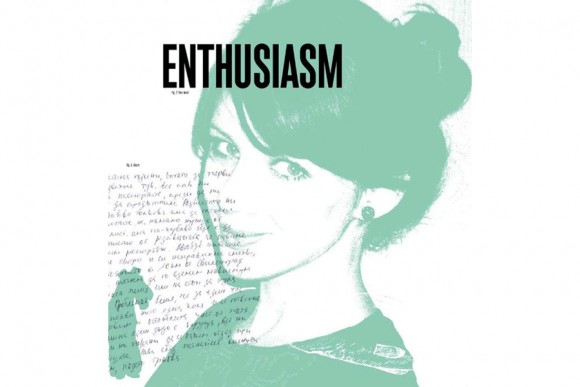 I expect to expand my network with a great bunch of young professionals who are courageous, open-minded and innovative. I believe that Jihlava International Film Festival will create the perfect environment for us to share knowledge and ideas, become friends and future partners.

My experience, curiosity and the original Balkan drive!

Bulgaria has a long-lasting tradition in documentary cinema. With strong and daring films. The younger generation of documentary filmmakers is constantly confirming the high level of contemporary Bulgarian cinema and its absolute importance in the international market and audience. Not by chance, it is exactly these documentary films that have conquered the A-festivals and brought all the awards for Bulgarian talent. Still, there is a lot to be done here in Bulgaria in terms of audience outreach and sensibility for documentary films. Also, there is a lot to be achieved on the level of decision-makers, who should make the documentary segment a higher priority and develop more sustainable financial strategies to support it.

A very positive initiative is the Balkan Documentary Center, a unique organisation in Bulgaria and the Balkans, which is doing a great job and achieving fantastic results in high-profile training and networking of emerging documentary talents. It has put Bulgaria on the European documentary map and is getting more and more relevant for strengthening the scene.

It’s not much but there are a number of acclaimed coproductions which prove that Bulgaria can be an attractive destination. For example, our company AGITPROP works mainly on international coproductions with a big exposure and festival career and over the years AGITPROP has established itself as one of the most successful Bulgarian companies with a strong presence on the European market.

5. What are your thoughts on the system for funding of documentary films today?

It’s not a secret that the funding system as it is now, at least in continental Europe, relying mainly on public subsidies, is proving more and more insufficient in maintaining the sustainability of the documentary industry. And by industry I don’t mean only the supply of documentary films but also professionals living mainly from documentary production. Budget-cuts, less slots and the tendency of decision-makers to shy away from supporting highly artistic, unconventional, slot-nomadic films, are the daily reality and a challenge for documentary producers. Still, I am an optimist and I believe the documentary idea is strong enough to find its way and adapt to new models in the nearfuture.

First and foremost my colleague Martichka Bozhilova, who is an amazing professional and a very inspiring and generous person. She taught me a lot about the art and ethics of producing. I also have to mention my mentors Heino Deckert (Eurodoc) and Lise Lense Moller (EAVE), whom I admire and who encouraged me a lot to think big.

Contact information:
Agitprop
+ 359 2 983 14 11
This email address is being protected from spambots. You need JavaScript enabled to view it.