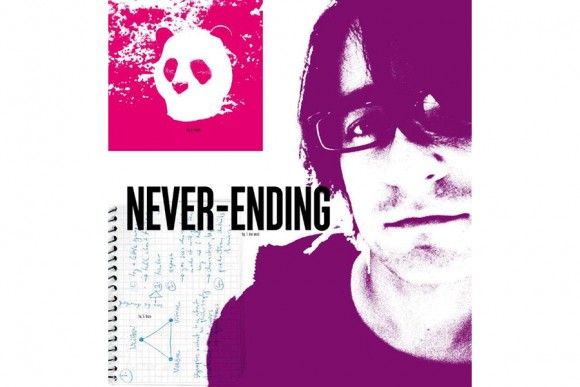 I hope it’s my experience, but I’m just at the beginning of the way. I’m not only a producer, I work as DoP for many commercials, features, documentaries and I’m also working as a director... So let’s say it’s my enthusiasm to make documentary films and a mix of my specific experiences.

We have a very long tradition of documentary film in Slovakia but we also have very limited sources of financing. I started my studies as a documentary filmmaker at VSMU in Bratislava. When I look back, I see that we had our will to make movies and we knew we were on our own. So we had to learn how to record sound, how to operate a film camera, how to light a scene, how to edit the movie and finally how to get sponsors and some financing for our production. I guess that’s the reason why so many of my schoolmates are producers… We learned that there are no limits if you want to make a film. Today, in the age of digital cinema and the internet, it’s much easier. You can reach your audience more easily and there are more documentaries in theatres. You don’t need Alexa or RED to make a good film and you don’t need to make expensive prints for theatres. Today the only limit is your imagination.

As a producer in Slovakia you have two main sources of financing for a documentary - Slovak Film Fund and Slovak Public Television (RTVS). They are pretty good but they also have limited budgets. Therefore, for a bigger production it's necessary to set up a coproduction on the European level and to apply for Media/Creative Europe and Eurimages funding.

There have been big changes in the audiovisual industry these days. Small portable video cameras and distribution via internet have created a totally new world of documentary filmmaking. We are not presenting movies to the audience but working with them and creating the movies for them. The author-viewer dialogue is more personal and intense than it was before. Distribution via the internet is also much easier. When you make a documentary project your priority is to reach your audience and not to earn a lot of money. I don’t think crowd funding is the ultimate choice but it can be an option for a specific project. Therefore, there will still be need for independent film funds to support documentary film production.