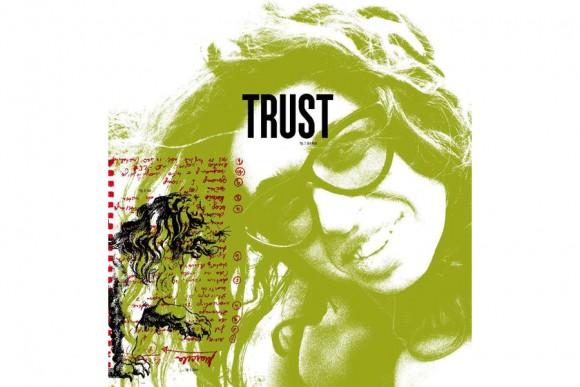 To enjoy the company of film professionals who have their own experiences and ways of doing things, who are open to discuss the challenges involved in producing films and who are willing to share their knowledge. To find new friends amongst fellow EPs and perhaps even to meet future coproduction partner(s). Also, I hope to see some films at the Jihlava Film Festival.

Information, perspective, experience and the needs of an independent producer from a small EU country for (inter)national film production. Some projects, curiosity, ideas and thoughts for other projects and good vibes.

We are slowly taking the road to better quality and recognition of documentaries: the winner of the 2014 Slovenian Film Festival was a feature documentary A Fight For by Siniše Gačića produced by Tramal Films. Most of the public support for documentaries comes from the Slovenian Film Centre through the audiovisual call for TV and trans-media releases. In order to quicken the pace towards a better future for documentaries we would need stronger support for documentary projects in the development phase, systems of support for activities at professional meeting points like international workshops, markets and pitching forums, better distribution channels and also higher artistic standards.

The Slovenian Film Centre has an open call for minority coproduction projects once a year. If we look at the results of those calls, coproduction possibilities are extremely slim: since 2000 only three feature documentary films were supported (and twenty-five fiction films). A link to Slovenia is highly recommended, while creative input from Slovenia and a local producer are a must. But that should not stop you from coproducing! Two out of three documentary projects were funded in 2013 (results of the 2014 call are expected by the end of October) and theoretically all the money can be spent abroad.

There are more and more possibilities for film funding in general. If we stick to documentaries with international potential, there are so many programmes for presenting, discussing and funding of projects that it gets hard to pick the right ones sometimes. In Slovenia there are two main sources of documentary film funds: the Slovenian Film Centre and Television Slovenia. I wish there was more information, advice and financial support for producers’ activities when trying to find talent, partners and finances abroad.

Ideals can be quite scary and are set high in order never to be reached. For me, this definition describes it aptly: “A film producer needs to be a lot of different people, sometimes all at the same time: a film critic, a film historian, a talent scout, an X Factor judge, a lawyer, an accountant, a factory foreman, a marketer, a publisher and an excellent judge of what the worldwide audience is going to want to see in two or three years’ time. You should be highly articulate and entrepreneurial and also a thoughtful analyst and strategist. In military terms, you’re a general. But most of the time, you don’t have an army – it’s just you." - Archie Tait, London Film School.

Contact information:
Nord Cross Production
Križevniška 4
1000 Ljubljana
+386 142 630 09
This email address is being protected from spambots. You need JavaScript enabled to view it.