The 10 films of the 2019 LUX FILM PRIZE Official Selection 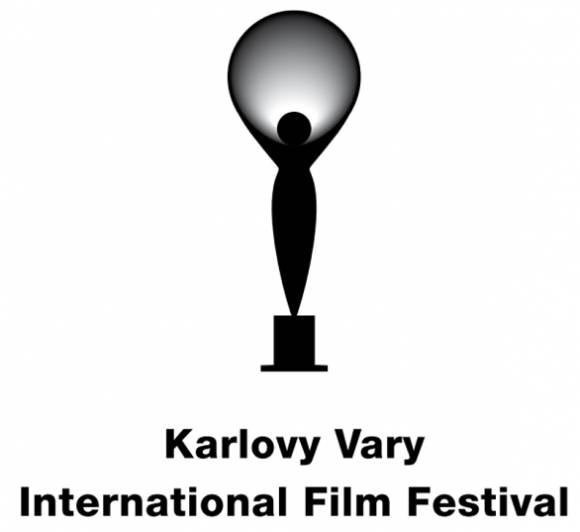 Once again this year, the European Parliament is supporting European cinema by way of the LUX Prize. The 2019 edition of the Competition officially kicked off in March and, following much deliberation on the part of the Selection Panel, the ten films which make up the Official Selection have just been unveiled at the 54th Karlovy Vary International Film Festival.

A highly varied initial shortlist of films was considered for the debates and was consequently discussed by the 21 European film professionals who carefully suggested, watched and selected them. A selection of refreshing and eye-opening European works, including first features, fiction films and documentaries, directed by both male and female directors, hailing from every country on the Continent, were discussed, evaluated and compared by the selection-panel members. 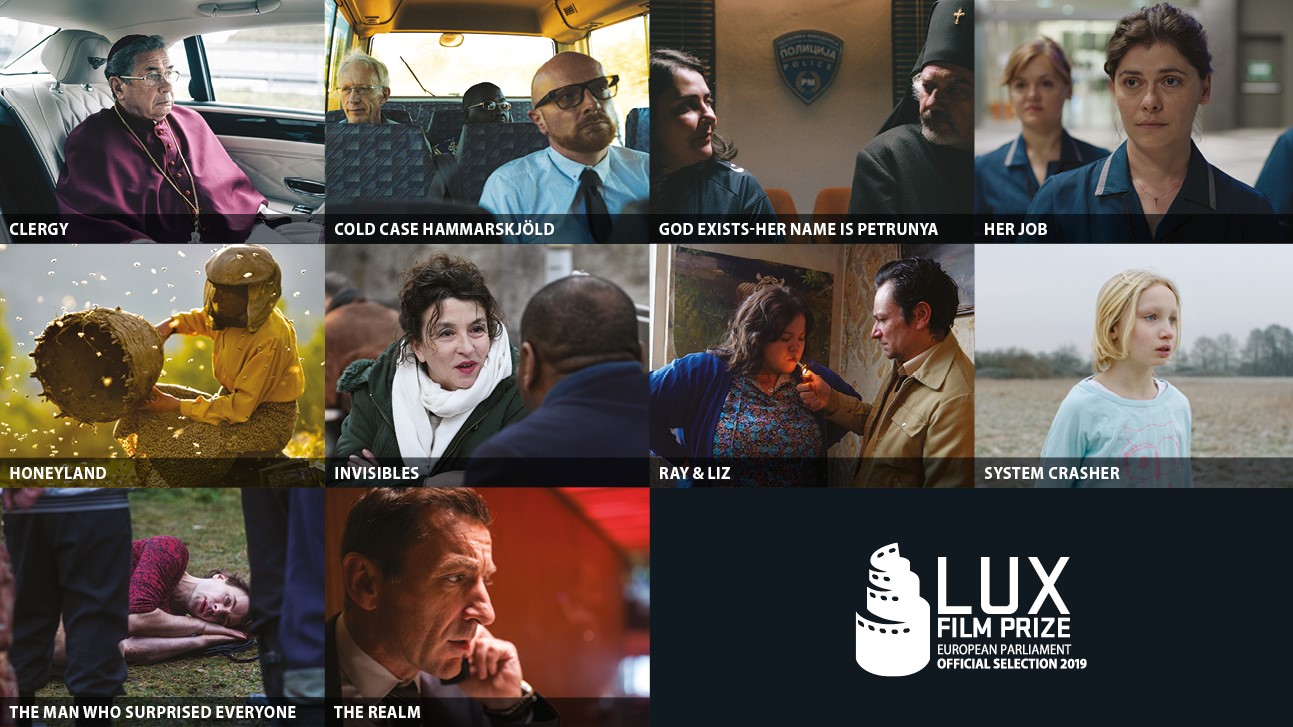 This year’s highlights in the selection include a total of four female directors (Teona Strugar Mitevska, Tamara Kotevska, Nora Fingscheidt and Natasha Merkulova), two documentaries (Cold Case Hammarskjöld and Honeyland), a sensational presence of small countries (not one but two films from North Macedonia) and European co-productions (half of the selection are co-productions).

The 2018 LUX Prize Audience Mention goes to Woman at War

On the same event, the 2018 LUX Prize Audience Mention was announced. The 2018 LUX Prize Official Competition film that received the highest number of votes from audiences across Europe was Woman at War. This year, the lucky voter randomly selected from among all the participants and invited to the Karlovy Vary International Film Festival to announce the Audience Mention award is Hungarian-born, Sweden-based Barbara Majsa, a freelance journalist, editor, film critic, and also the managing editor at Cinema Scandinavia who awarded the price to director Benedikt Erlingsson.

The LUX Prize Competition and the LUX Film Days

From the aforementioned 10 films in the Official Selection, 3 films will take part in the LUX Prize Competition, which will be selected and announced at the Giornate degli Autori press conference in Rome on 23 of July 2019. These films will compete to be the winner of the 2019 LUX Prize and will become the core of the LUX Film Days.

In order to support the European film industry and help the most significant European (co-)productions to circulate beyond their national market, the European Parliament LUX Film Prize subtitles the 3 competing films into the 24 official languages of the European Union and screens them in all 28 EU countries during the LUX Film Days. In doing so, the European Parliament supports cultural diversity as it brings films to audiences across Europe and encourages debate on the issues they raise.

The 2019 LUX Prize winner will be awarded on 27 November . The winning film will also be made available for the visually- and hearing-impaired, and actively promoted by the European Parliament.

Clergy by Wojciech Smarzowski
An unanimous objection to the historically influential and nowadays increasingly unquestioned role of the Catholic Church in Poland. Three priests and an archbishop are the particular focus of the story, and different “sins”, as per the Catholic teachings, are explored through each of them.

Cold Case Hammarskjöld by Mads Brügger
A provocative investigation into the 1961 death of Swedish UN Secretary-General Dag Hammarskjöld. A film that reminds us how feature filmmaking can be a consciousness-raising force and that, as a bonus, is also hilarious, charming and deeply humanist.

God Exists, Her Name Is Petrunija by Teona Strugar Mitevska
A powerful cinematic work, which tells the story of a woman that finds herself in a position only men can access to at a religious ceremony, and which makes a significant contribution to the feminist struggle, the most acute social issue of our times, which has yet to gain momentum in the Balkans.

Her Job by Nikos Labôt
A strong drama on the aftermath of the Greek financial crisis and the need for female empowerment in a dislocated and wounded society. A film that shows that survival can only be achieved through self-liberation.

Honeyland by Tamara Kotevska, Ljubomir Stefanov
A visually spectacular piece of cinéma vérité represents an extraordinary journey from a personal to a local to a global level by following one beekeeper in rural Macedonia, in the midst of the contemporary awareness of the significance of bees for the global environment.

Invisibles by Louis-Julien Petit
A story about the struggle of a group of homeless women and the social workers who care for them after their reception centre is closed. A look at a topical issue from a certain closeness, full of laughter, tears and emotion.

Ray & Liz by Richard Billingham
A story about bullying, domestic abuse and alcoholism that flits back and forth in time. An austere, autobiographical movie full of an overpowering sense of how a bad relationship, or a domineering parent, can create misery.

System Crasher by Nora Fingscheidt
Under the unofficial denomination for children who won’t fit into any existing structure, the very relevant social drama follows the wild and energetic journey of a 9-year-old girl through all possible stations of German Child Proctective Services.

The Man Who Surprised Everyone by Natasha Merkulova and Aleksey Chupov
A story that merges folklore and local humour with contemporary politics that intends to convey a parable about ordinary Russians and their relationship with death, edging into the field of contemporary LGBT rights in Russia.

The Realm by Rodrigo Sorogoyen
A forceful and adrenaline-charged thriller that grapples with Spain’s hottest topic in the recent years, corruption among the political class through the fall of a successful politician, and his fiefdom, that looked destined to last forever.