As the press accreditation for the 23rd  Tallinn Black Nights Film Festival and the affiliated audiovisual industry platform Industry@Tallinn & Baltic Event is already underway we thought we might offer you some insight into the programme of 2019. Please note that a big part of the programme is still to be confirmed so this is a very early overview. You can follow our Pro newsletter and press releases at the bottom of this letter to stay updated.

We can offer foreign press a limited amount of rooms in our hotels and provide transport, but these will not last forever... 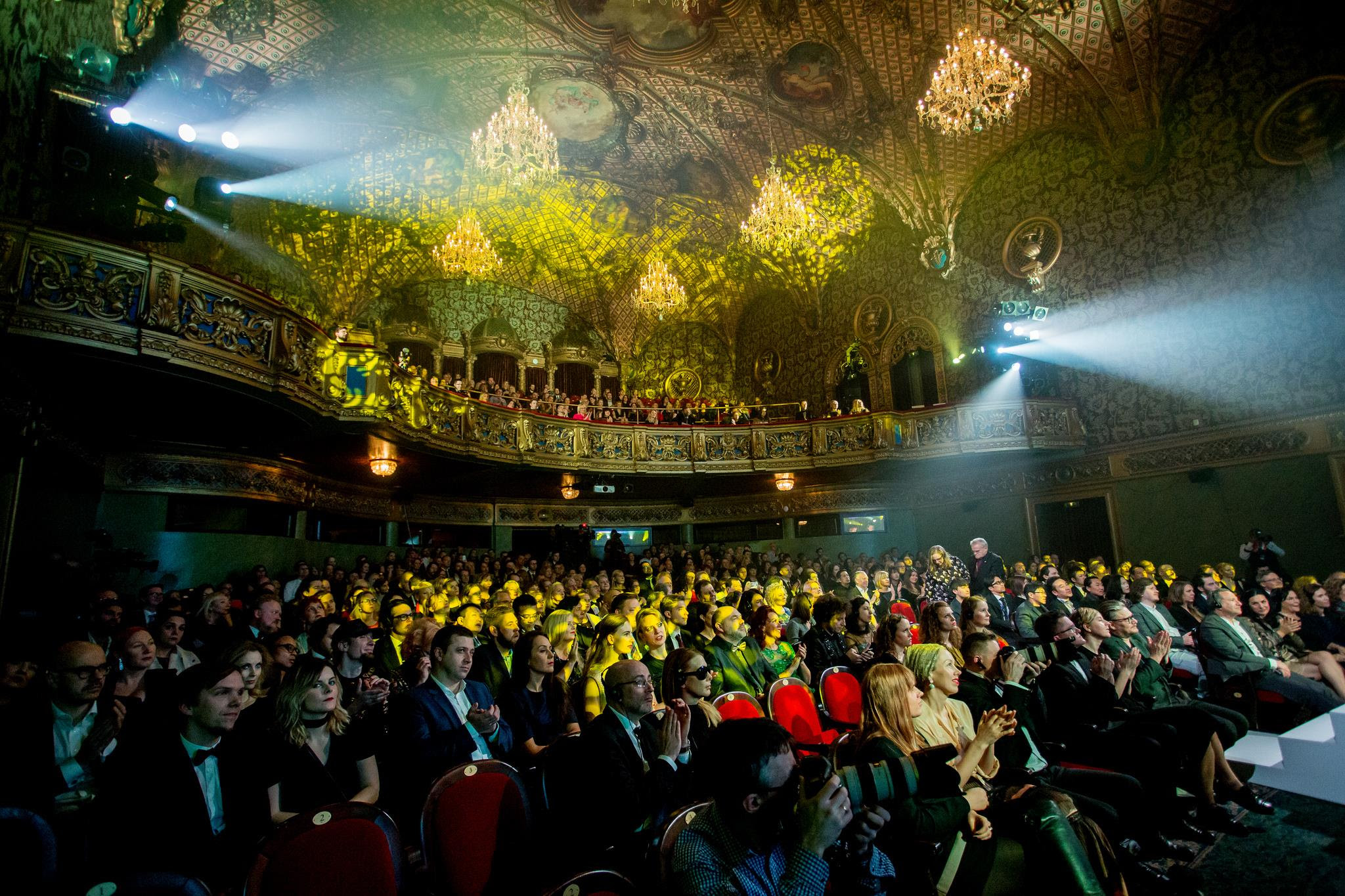 As one of the leading film festivals in Northern Europe and the only FIAPF-accredited competitive feature film festival in the region, Black Nights aka PÖFF strives to present our audiences and international guests a comprehensive selection of world cinema in its cultural, geographic and genre diversity, with a special emphasis on discoveries from countries that are comparatively lesser highlighted on the global film markets, mixing them with this year’s highlights from the global festival circuit. 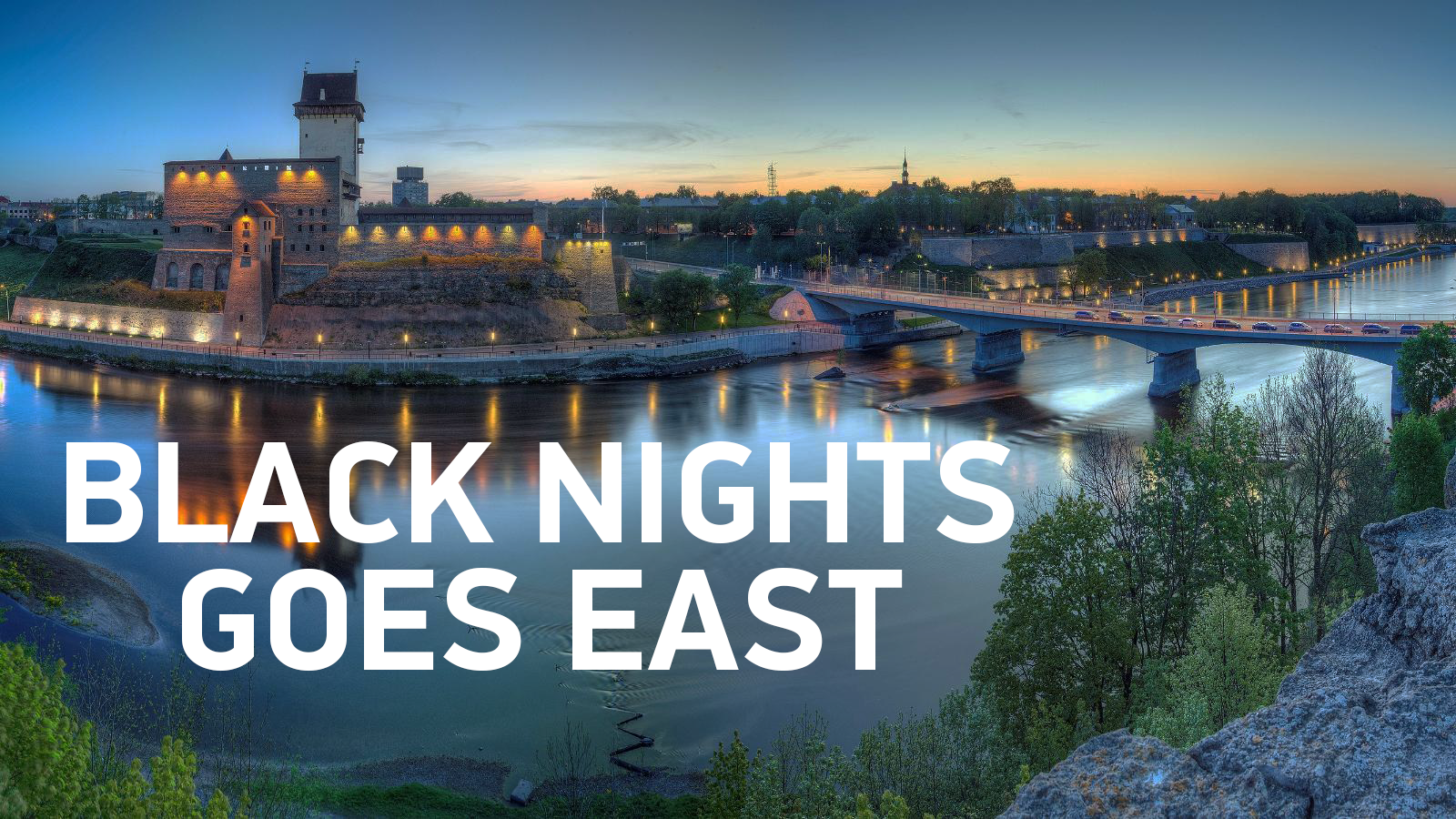 You've probably never heard of a place called Narva or Kohtla-Järve. That's ok, they haven't heard of you either. But these two wonderful towns in Eastern Estonia are the place where we will launch a new side-festival of Black Nights called KinoFF this year! As the majority of the population of this region in Estonia are Russian, the festival will have a focus on Russian-language cinema, screening selected films from the main programme of the festival. We are organising a tour for foreign journalists in the area on the 22nd of November to visit the area and attend the opening of KinoFF in Kohtla-Järve.

Both of the towns have been a source of some controversy in the past years. Narva, literally on the border of Estonia/ the European Union and Russia, was swarmed with the international press a few years ago as it was speculated that this will be the next Donbas (Ukraine), where Russia will test NATO's unity and organise a hybrid war of some kind. Among the places of interest is the massive czarist era factory called Kreenholm, the biggest clothing manufactury back in the czarist empire.

Kohtla-Järve, on the other hand, is the centre of Estonia's oil shale mining - the country's chief source of energy and a dirty energetic secret for Estonia's reputation, allegedly one of the cleanest countries in Europe. The area is covered with enormous areas of artificial landscapes, equally awe-inspiring and scary examples of Anthropocene. 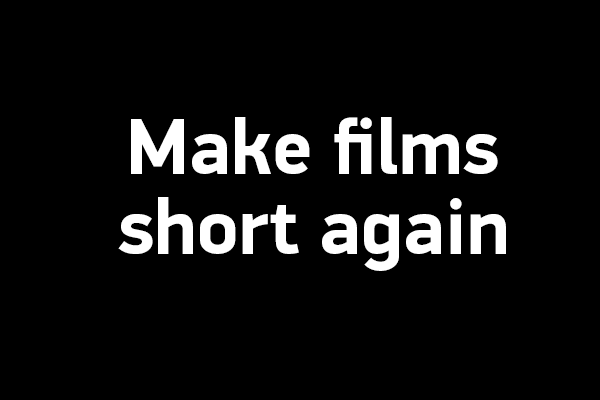 Black Nights film festival has two sub-festivals that are taking place concurrently with the main festival, exploring the many faces of cinema.

PÖFF Shorts | 19-27 Nov, 2019
PÖFF Shorts is the festival section showcasing short films and animations. With four competition programme and exciting specials, a growing number of international guests and a short film market - this is a festival ideal for someone looking for inspiring creative bursts (and has a short attention span).

A mirror reflection of the main festival with a focus on the younger audiences, Just Film has it all: an international competition programme, juries of all ages and a workshop for youngsters teaching them how to become a future startup founder. 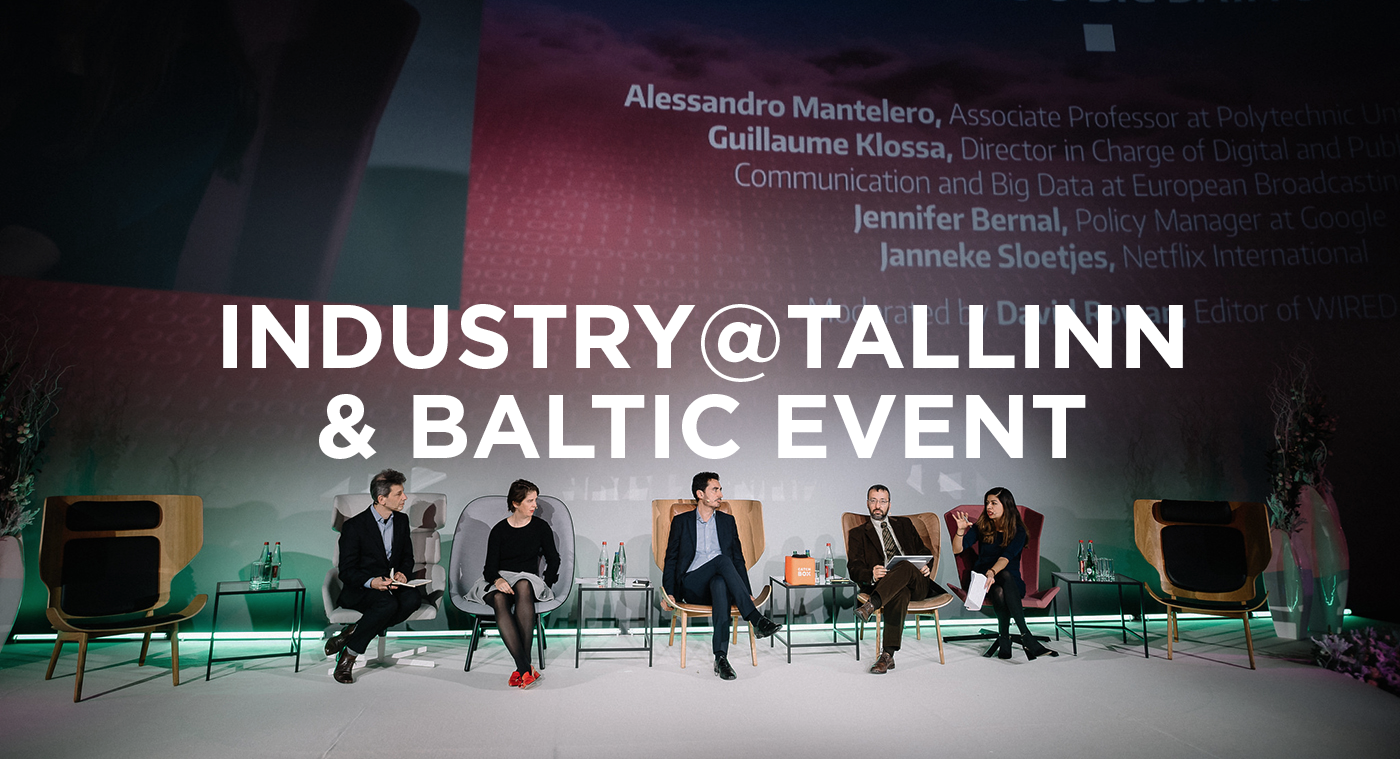 One of the highlights is the European Film Forum Tallinn conference on the 27th of November, held for the fourth time in Tallinn in cooperation with the European Commission. We would like to invite you to attend the festival and its side-evens this November, offering a limited number of travel and accommodation packages for the journalists and social media content producers. You can find our contacts at the bottom of this newsletter to discuss this further.

If you want to stay in the loop and find out more, we invite you to join our mailing lists for press and for the audiovisual industry professionals. Just click on the button below to subscribe!