EnergaCAMERIMAGE, the international film festival of the art of cinematography, will celebrate three-time Academy Award® winning cinematographer Robert Richardson and two-time Academy Award® winner Quentin Tarantino by presenting them with the festival’s Cinematographer-Director Duo Award at a gala closing-night ceremony onNovember 16. The collaborators will visit Toruń for the event, which will include a screening of Once Upon a Time… in Hollywood, the fifth film in their renowned collaboration. 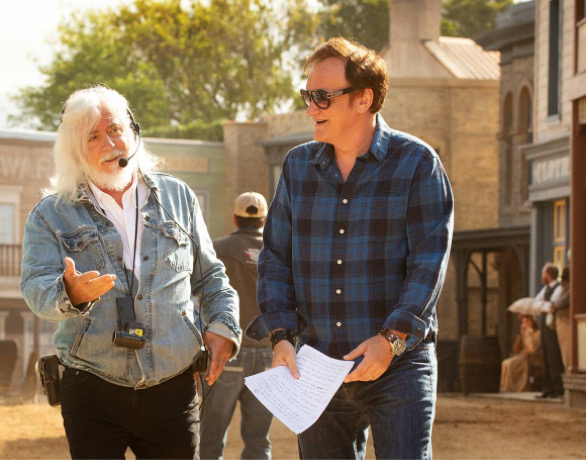 With his vibrant imagination and dedication to richly layered storytelling Quentin Tarantino has established himself as one of the most celebrated filmmakers of his generation. His nine films – Reservoir Dogs, Pulp Fiction, Jackie Brown, Kill Bill Vol. 1and Vol. 2, Death Proof, Inglourious Basterds, Django Unchained, The Hateful Eight, and Once Upon a Time… in Hollywood – have been nominated for a total of 24 Oscars®, winning five, including two for Tarantino’s screenplays for Pulp Fiction and Django Unchained. He was honored with the Palme d’Or for Pulp Fiction.

Always passionate for his ever-evolving craft, Robert Richardson made his name with ambitious, emotionally harrowing films set in the conflict-ridden El Salvador in Salvador, the war-torn Vietnam in Platoon, and the concrete and electronic jungle of Wall Street. During the next three decades, with such films as JFK, Heaven & Earth, Casino, The Aviator, Shutter Island, Hugo, and many others Richardson became a true master of light, shadow, and frame, changing the way we watch films.

Commenting on the announcement, Marek Żydowicz, EnergaCAMERIMAGE Festival's Director, said, “In their epic- two-part Kill Bill; their twisted reimagination of World War II in Inglourious Basterds, their deconstruction of American myths in Django Unchained, their 70mm Western The Hateful Eight, and now, their heartbreaking and often uplifting recreation of a Los Angeles on the verge of change in Once Upon a Time… in Hollywood, Richardson and Tarantino have created detailed, visually evocative stories that serve as reminders of why many of us fell in love with cinema. We are thrilled to welcome them to Toruń with this award.” 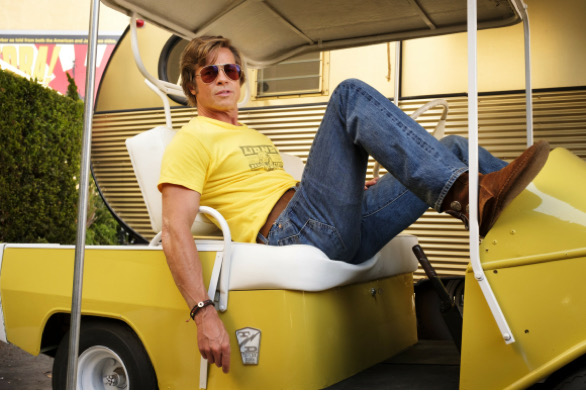 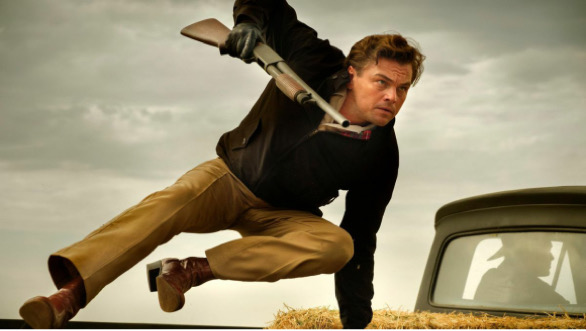 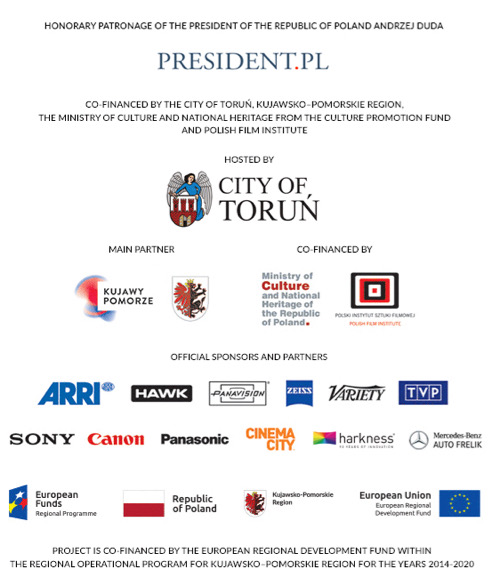 Tweet
More in this category: « 15 films to compete in Tallinn Black Nights Film Festival’s Baltic Competition US in Progress Awards and Panelists »
back to top