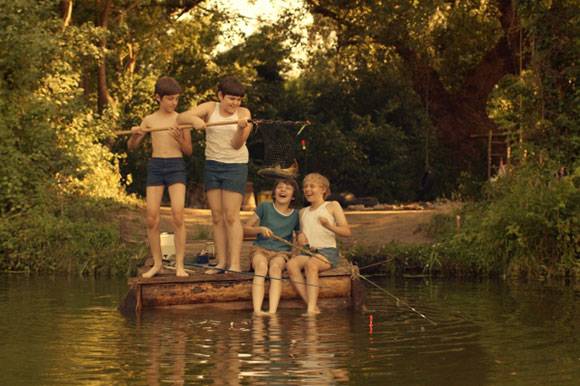 ZAGREB: After 12 weeks in cinemas, The Mystery of Green Hill, the fourth installment of the Croatian powerhouse Koko series, is holding on at fifth place in admissions with 61,755 admissions through 20 April 2017. A second Croatian children’s movie, Anka, is ranked in 22nd place with 27,607 admissions across eight weeks. These two are the most successful domestic productions in 2017 so far.

Other domestic productions have less than 3,000 admissions each in 2017.

In 2016 the most watched Croatian film in cinemas was Igor Šeregij’s ZG80 (Kinoteka) with 65,685 admissions.

The Mystery of Green Hill / Uzbuna na zelenom vrhu, the fourth and final installment of the successful Koko series, is by first time director Čejen Černić with Kinorama producing. It was supported by the Croatian Audiovisual Centre and the MEDIA Programme. The film is locally distributed by 2ifilm.

Koko and the Ghosts / Koko i Duhovi by Daniel Kušan was released in 2011 and was followed by The Mysterious Boy / Zagonetni Dječak (2013) by Dražen Žarković and Love or Death / Ljubav ili Smrt (2014) by Daniel Kušan. All three of them were box office hits.

Anka, directed by Dejan Aćimović and starring Eric Cantona, Cvita Viljac, Anđela Ramljak and Rade Šerbedžija, is a fairytale set in the bucolic countryside of Central Europe at the turn of the 20th century. The film is a Croatian/French coproduction between DA film and Cantos Bros, in coproduction with the Croatian Radiotelevision (HRT). It was supported by the Croatian Audiovisual Centre and the MEDIA Programme. Blitz Film & Video is the local distributor.