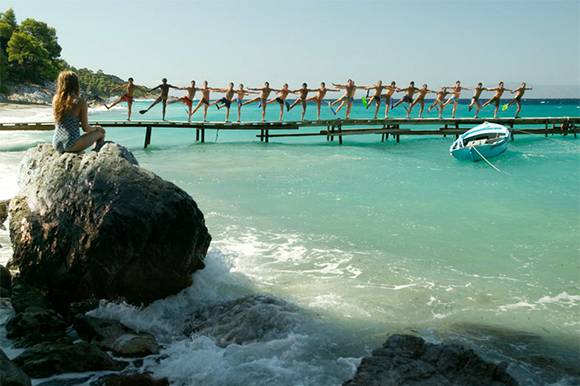 The island, which was a Yugoslav army base and off-limits for foreign visitors until after 1989, escaped modern development, making it a suitable stand-in for the original Greek island used in Mamma Mia!

The film spent 24 days filming on the island, employing some 270 Croatians for the shoot, along with an international crew reported to be as many as 700 people.

The production was the latest coup for Croatia, which has seen a number of major international productions shooting in the country since the launch of its film and TV rebate system in 2012. According to observers, Croatia is on track to equal or exceed its record 2015 year, which brought 22 m EUR into the country.