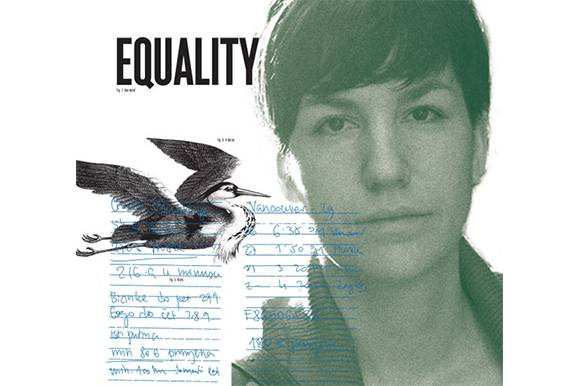 She has produced short films and worked as an executive producer on feature films and documentary TV series since joining Kinorama as a project associate in 2013. In 2016 she founded her own production company, Dinaridi Film. She is a member of the Croatian Association of Film Workers and also of the Croatian Producers Association.

She studied production at the Academy of Dramatic Art in Zagreb and also comparative literature and philosophy at the Faculty of Humanities and Social Sciences in Zagreb.

Tena Gojić: After graduating in production, I worked on numerous fiction films and after some experience I wanted to broaden my horizon, so I went into documentaries, which for me are interesting because of the process calling for more flexibility and a different approach in producing. The fusion of documentaries and fiction are the films I like to watch and make.

Tena Gojić: The establishment of trust between the protagonist and the crew.

Tena Gojić: It is easy to burn out quickly in our profession, which is determined by precarious working conditions, so it is very important to give yourself time to rest and not feel guilty. Only in such a way you can give your maximum when needed.

Dinaridi film
This email address is being protected from spambots. You need JavaScript enabled to view it.