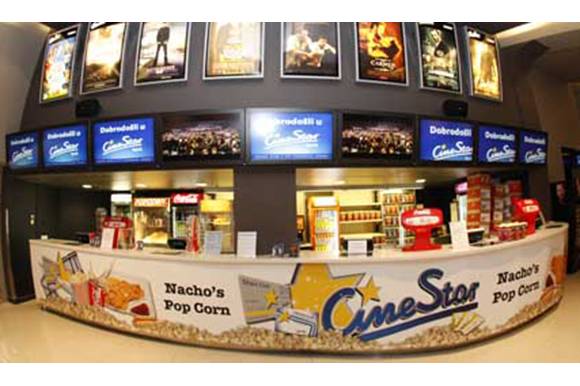 COLOGNE: The European branch of the International Cinema Technology Association (ICTA) will give its 2018 New Build Cinema of the Year award to the Cinestar 4DX, Mall of Split, Croatia.

The awards celebrate technological leadership and innovation in the European cinema exhibition industry.

Cinemas in Berlin and Athens won the other two awards.

Representatives of the winning cinemas will be honoured during ICTA’s award ceremony on 10 June in Barcelona on the the opening day of ICTA’s seminar series.