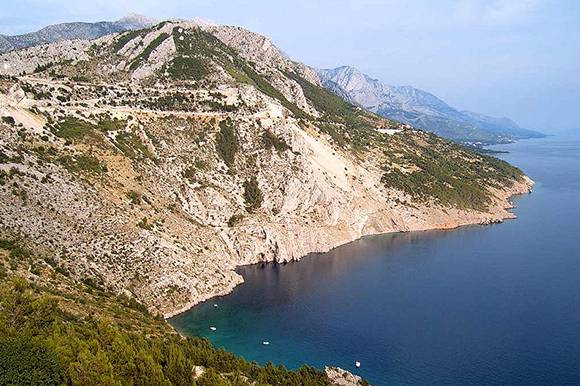 ZAGREB: Chinese director Jiang Zhongyuan is scheduled to direct a romantic comedy in Croatia in 2019, titled Summer in Croatia, for release in China in 2020.

Croatia is touting the tourism benefits of the film, with a potential Chinese audience of 13 million people, who might see it. The film specifically highlights the Dalmatian coastline, in a tale of a heartbroken woman who travels to Croatia to relive memories of a lost love. The film will star popular Chinese actors Ma Su, Jiang Zin and Kou Zhenhai.