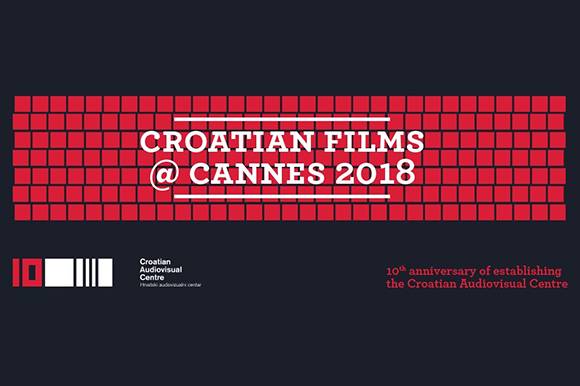 Dear friends, it is our pleasure to invite you to market screenings of new Croatian films - crime drama Mali, first film Lada Kamenski and documentary Days of Madness.

The screenings will take place on Tuesday, May 15th, at Palais E.

In addition, you are also very welcome to the market screening of All Alone by Bobo Jelcic (International sales: Media Luna) on Saturday, May 12th, Lerins 2, at 11.30.

If you are interested in the latest Croatian film productions, feel free to meet us at SEE Pavilion, no. 135, Village International Riviera.

Looking forward seeing you in Cannes! 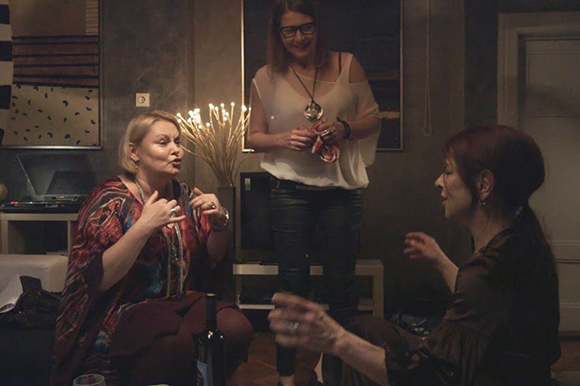 Lada Kamenski is a middle-aged seamstress in the renowned Eastern European tailoring factory Kamensko. She is unaware that the company is on the brink of bankruptcy. This is the story a young film director is determined to tell in order to make his career. Unable to make the final casting choice, he decides to invite three actresses to an atypical acting rehearsal after which only one would get the leading role.

Days of Madness portrays an incredible odyssey of two mentally diverse and unjustly rejected people who are learning to accept their difference, faced with the blindness of the society that branded them as hopeless, and the health system that made them addicts. 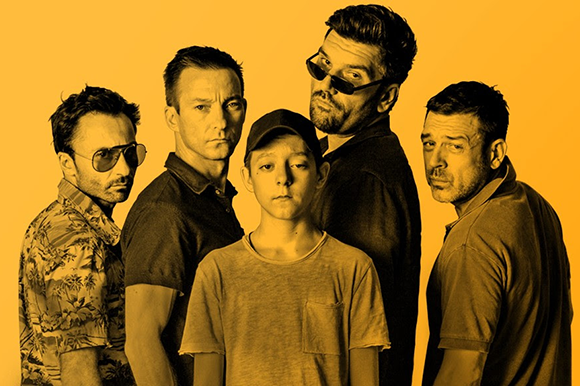 Four years in prison hasn’t changed Franky. He is a drug dealer, his wife is on her deathbed, and her parents want custody over his kid, Mali. Mali wants to live with Franky; he loves his father and his unusual educational methods. Franky doesn’t feel he has to justify the way he lives and brings up his kid. For his fortieth birthday, he is presented with two gifts that offer solutions to all his problems. 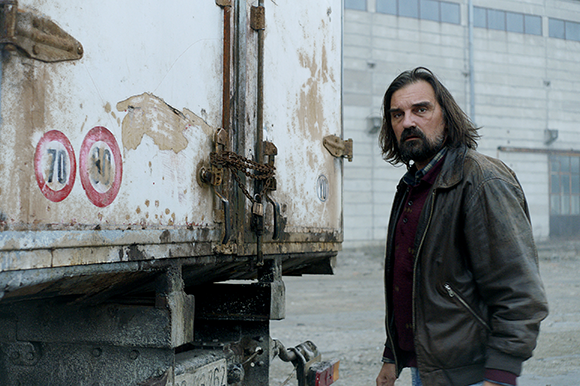 Vlada works as a truck driver during the NATO bombing of Serbia in 1999. Tasked with transporting a mysterious load from Kosovo to Belgrade, he drives through unfamiliar territory, trying to make his way in a country scarred by the war. He knows that once the job is over, he will need to return home and face the consequences of his actions.

An animated documentary about a young Swiss journalist killed during the war in former Yugoslavia. Animated sequences intertwine with documentary scenes as the director sheds light on the circumstances surrounding the journalist’s death.

Earth has been abandoned for a long time now and the human race has found refuge in outer space. Three archaeologists return to Earth to investigate the source of a mysterious five-tone signal.
Screenings
SAT | May 12th | 19:30 | Espace Miramar
MON | May 14th | 19:00 | Théâtre Allexandre III

MARKET SCREENING:
All Alone | Sam samcat
DIRECTED BY Bobo Jelcic
PRODUCED BY Spiritus Movens (HR)
CO-PRODUCED BY De Productie (NL), Dart Film (RS), Dokument (BA), Adriatic Western (ME)
HR, NL, RS, BA, ME | 2018 | 88’
International sales: Media Luna
Marko is hardly ever alone: he is surrounded on all sides by family, friends, and neighborhood fixers. Yet, he is driven to the brink by limited contact with the person he loves the most – his daughter, who lives with her mother. When he starts the proceedings to get more time with her, he enters the world of a social-services system in meltdown. His fierce, paternal love for his child is both the source of his misery and his greatest joy.
Screening:
SAT | May 12th | 11:30 | Lerins 2
PRODUCER ON THE MOVE
Oliver Sertic, RESTART
Oliver is a documentary producer and festival organizer who also has a background in journalism and arts administration. To date, he has produced around 30 feature and short documentaries and experimental films including Bojana Burnac's My Life Without Air and Damian Nenadic's observational documentary Days Of Madness, the recipient of a Special Mention at ZagrebDox in 2018. Oliver is also the founder of the RESTART organization where he established Restart Laboratory, Dokukino and Restart Label.
CROATIAN SHORTS AT THE SHORT FILM CORNER
Croatian shorts are indeed a dynamic organism. Student and film club scenes surprise the audience by dealing with topics rarely tackled in feature production. Short documentaries offer a candid view of the society in constant change, while avant-garde approaches breach the borders between genres, renegotiating our attitudes towards the medium that is itself in a constant state of flux. Animated shorts capture attention with provocative topics and imaginative settings
After Party by Viktor Zahtila

Almost Nothing: So Continues the Night  by Davor Sanvincenti

The Cleaning Lady by Matija Vuksic

How Steel Was Tempered by Igor Grubic

The Lovetts by Igor Bezinovic

“The Stranger” In My Head by Petra Balekic