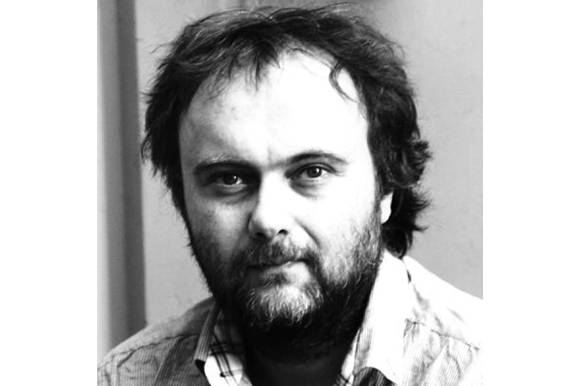 ZAGREB: Oliver Sertić represents Croatia at the European Film Promotion’s 2018 Producers on the Move event taking place 10-14 May during the Cannes Film Festival.

A documentary producer and documentary festival programmer, Sertic has some 30 production credits, ranging from shorts to features. He is the founder of Restart, which organises the Restart Laboratory (an educational forum for young filmmakers) and DokuKino (a cinema screening documentary films) and distributes creative documentaries. He is a programmer at the Croatian doc festival Liburnia, and most recently was chair of the documentary film jury at the Finale Plzen festival. His credits include My Life Without Air directed by Bojana Burnać, which is being theatrically released in Croatia, Serbia and Slovenia.

Restart is in production with the feature documentary Bride in Search of Happiness directed by Tea Vidović, about a marriage between a man from a traditional Ashkali Roma family from Kosovo and a woman from a modern Croatian family. It won the ZagrebDox Pro 2017 award for the best project progress and the BBC Discoveries 2017 Best Pitch Award.