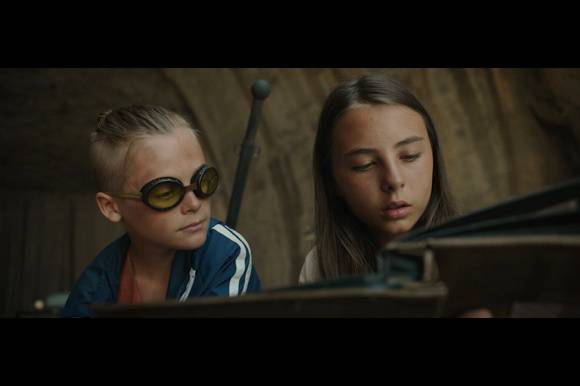 ZAGREB: American production The Islander directed by Dom Mazuran and Zoran Lisinac was shot in Croatia and Serbia from May till early July 2018. The film benefits from the incentives schemes in both Croatia and Serbia.

Set in a dynamic, post-apocalyptic future, the script penned by Zoran Lisinac and Dom Mazuran revolves around Neb, a young man struck by lightning as a boy, who has been haunted by visions of the future ever since.

The project is supported by Filming in Croatia and the Croatian Audiovisual Center, as well as Film Center Serbia and the Serbian Film Tax Incentive programme, representatives of Garden of Titans told FNE.
The film was shot in Croatia from late May till the end of June and in Serbia in early July 2018.
The date of the premiere is not yet known. Negotiations with sales agents are advanced.

Dida Boza
This email address is being protected from spambots. You need JavaScript enabled to view it.

Art&Popcorn
http://www.artandpopcorn.com/
This email address is being protected from spambots. You need JavaScript enabled to view it.