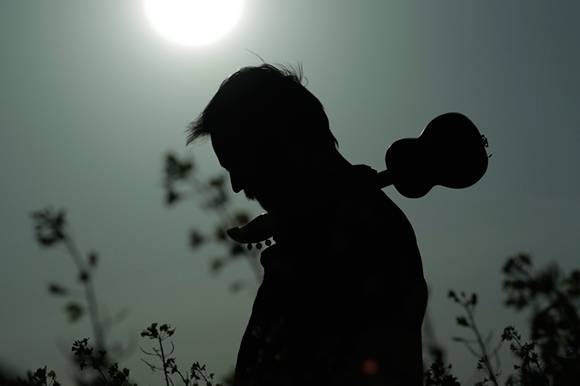 ZAGREB: Stanislav Tomic is in development/early preproduction with action comedy Tune-up / Po tamburi. The film is set to be a coproduction between Croatia, Serbia, Montenegro, Macedonia and Slovenia, and it has already received support from the Croatian Audiovisual Centre.

The setting of this cultural heritage road movie action comedy is the Croatian folk scene and especially the traditional folk instrument tamburica/tamburitza. The film will be full of spectacular action sequences with lots of fights between competitive tamburitza bands as Stanislav Tomic and Mario Krce penned a story that revolves around an annual duel of tamburica, where musicians from Croatia and the neighbouring countries compete.

The film is planned as a coproduction between Ivan Katić from Croatia’s Kaos Ltd and K12 (Serbia), Cut-Up (Montenegro), Kino OKO (Macedonia) and Supermarket (Slovenia), and the process of application for coproduction funds is underway. The budget will be between 750,000 EUR and 1 m EUR, representatives of Kaos Ltd told FNE. The project has already received support for script development, project development and production from the Croatian Audiovisual Centre.

Shooting is planned from mid-October 2019 till the end of November 2019, with the premiere set for July 2020. In Croatia the film will be distributed by 2iFilm. 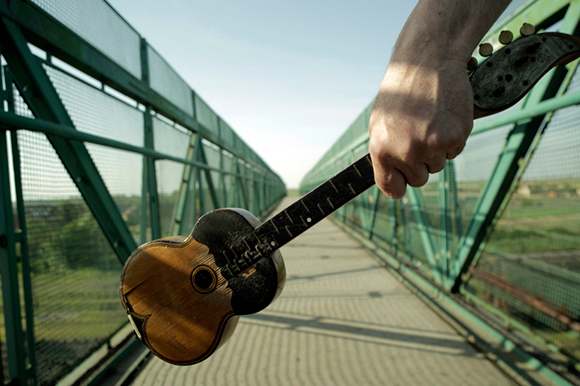 Producer:
Kaos Ltd (Croatia)
This email address is being protected from spambots. You need JavaScript enabled to view it.