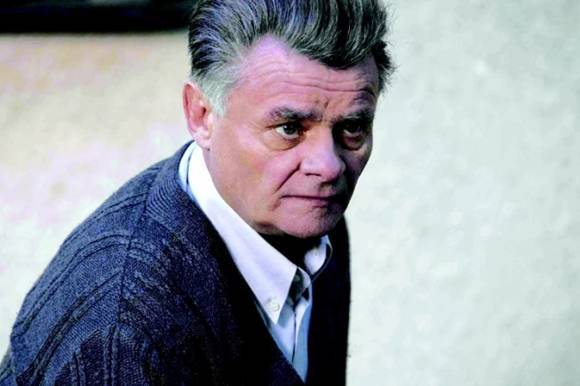 ZAGREB: The acclaimed Croatian film and theatre actor Ivo Gregurević has died at age 66. In 1998 he received Croatia's highest cultural honour, the Vladimir Nazor Award for his contribution to cinema and theatre.

He was also ranked the second Best Croatian Male Film Star of All Time by the Croatian film magazine Hollywood in 2005.

Since the 70s he appeared in more than 90 films and 19 TV series, and in most of the films made in independent Croatia. His most important roles were in the award-winning The Three Men of Melita Žganjer / Tri muškarca Melite Žganjer (1988) and God Forbid a Worse Thing Should Happen / Ne dao Bog veceg zla (2002), both directed by Snježana Tribuson and produced by Kvadar Film and Maxima Film respectively, and also in The Reaper / Kosac (2014), directed by Zvonimir Juric and produced by Kinorama.

In 2015 he received the Fabijan Sovagovic Life Achievement Award for his contribution to the Croatian cinema.