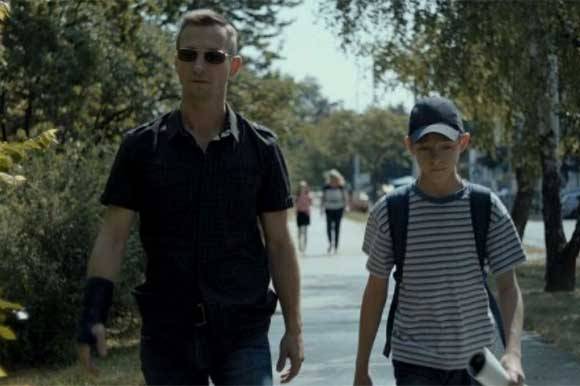 ZAGREB: Mali by Antonio Nuić has been selected as Croatia’s candidate for the 92nd Academy of Motion Picture Arts and Sciences award in the best international feature film category.

Mali is a contemporary drama about a drug dealer who is ready to do anything to keep custody of his son after having spent four years in prison.

The film was produced by Propeler film and it was supported by the Croatian Audiovisual Centre.

Mali received several accolades, including the Grand Golden Arena for Best Festival Film at the 65th Pula Film Festival in 2018.

The Oscar nominations will be announced on 13 January 2019 and the ceremony will be held on 9 February 2020.