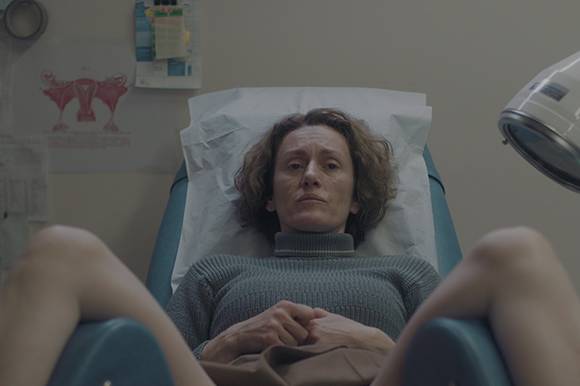 NICOSIA: The Ministry of Education and Culture in Cyprus made great efforts in 2017 to expand the country’s activities in various aspects concerning the cinema, including film production, film education and providing incentives for foreign productions. The launch of the new website Filming in Cyprus is a part of this effort. 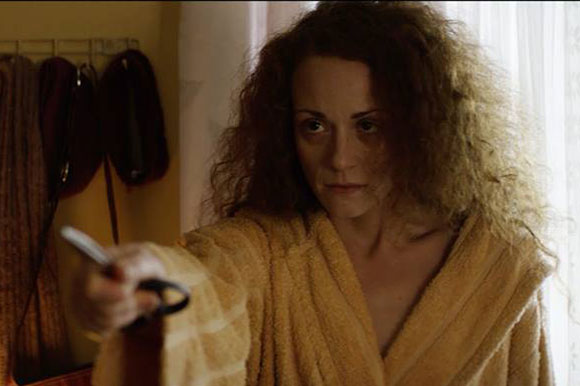 The Ministry of Education and Culture put in place the Regulation for Funding Programmes for the period 2017-2020. The programmes offer an amount of up to 50 percent of the budget for feature films and up to 60 percent for cross-border productions.

The programmes also offer funding of up to 70 percent for difficult feature films, which are to be filmed in one of the two official languages of the Republic of Cyprus or a combination of the two. For feature films with an extremely low budget (lower than 85,000 EUR), the programme offers a funding of 80 percent. Short films may receive up to 80 percent of the funding.

In 2017 the country hosted a number of international and national feature and short film festivals, the largest being Cyprus Film Days and the International Shor Film Festival of Cyprus (ISFFC). More information about festivals in Cyprus can be found on the Filming in Cyprus website.

Domestic films successfully participated in international film festivals all over the globe. Screenings of Cypriot and European cinematographic works are mainly achieved thanks to the support of the Ministry of Education and Culture. The island steadily produces documentaries and short films, and has an active TV production industry.

Even though funding for film production has been reduced in relation to the years before the financial crisis in 2013, the Ministry of Education and Culture reviewed the regulations for its funding programme for the period 2016-2017 to help with the production of 23 projects with a low budget. The programme approved funding for nine feature fiction scripts and for 14 short films.

Smuggling Hendrix, directed by Marios Piperides and produced by AMP Filmworks, Sotiris Christou’s White Small Envelopes, produced by Out of Focus, and Tonia Mishiali’s Pause, produced by A.B. Seahorse, are in final stages of postproduction.

Some of the above-mentioned feature films have European coproducers (Greece, Germany, France) and have been supported by Eurimages and the SEE Cinema Network.

Two films stood out in the international festival circuit in 2017 – Rosemarie by Adonis Florides and Happy Birthday by Christos Georgiou. Both of them were shown at the 58th Thessaloniki IFF. Rosemarie, which was supported by the Ministry of Education and Culture in Cyprus, received there the prestigious Greek Film Critics Association Award and also won the best film award in the main international competition at the 15th International Cyprus Film Days Festival.

The independent short film Antidote, directed by Michael Hapeshis, continued to be screened at festivals in Philadelphia, Helsinki, Stockholm and Leuven in 2017. It was also screened at the Sundance Film Festival.

Boy on the Bridge (which received support from the Ministry of Education and Culture in Cyprus), directed by Petros Charalambous and produced by FilmWorks, continued to be successful in 2017. The film won the Audience Award at the 15th International Cyprus Film Days Festival, and it participated in the 7th Julien Dubuque IFF in the U.S., as well as in the 8th Cinema of the Future Society IFF in Albania, where it won best feature film for children and teenagers. It also won best film at the second Buzz Cee International Film Festival in Buzău, Romania, and best director award at the 15th Russian Amur Autumn Film Festival. The main actor in the film, Konstantinos Farmakas, was awarded best actor at the 11th Greek Film Festival in Australia.

The documentary Beloved Day, directed by Constantinos Patsalides and produced by Walking Around the World in coproduction with the Ministry of Education and Culture, Filmblades, Atlantis and Roll Out Vision Services, premiered at the Umeo International Film Festival in Sweden. The film has secured an agreement for its global distribution.

The main exhibitor in Cyprus is K Cineplex, with two cinemas in Nicosia, one in Larnaca, one is Limassol and one in Paphos.

There is also the Rio cinema in Limassol. The Pantheon in Nicosia has started to screen some mainstream as well as art house films

Other small cinemas in the country are more like film clubs, such as Cinestudio in Nicosia and the Larnaca Cinema Society in Larnaca. These film clubs do not generally show mainstream films.

Cinema in Cyprus is governed by the Regulations for the Funding of Programmes to Support Cinematographic Films (2017-2020) under the Ministry of Education and Culture.

According to the Regulations, low budget features may be funded by the ministry with up to 70% (in the category of difficult films) of their budget, to a total of 850,000 EUR.

For high budget films there is no limitation on budget, but priority is given to films with a budget of up to 2,500,000 EUR. The ministry provides up to 850,000 EUR or up to 70 per cent, depending on whichever is lower.

Continuing its efforts to encourage filmmakers in Cyprus, a country with a population of 850,000, the Ministry announced in 2016 that it would accept applications for a script development grant for low budget feature films and short films. The winners of the grants – amounting to 85,500 EUR for script development for low budget feature films and 239,000 EUR for short film production - which were put in place for the first time since 2013, were approved and contracts were signed in 2017. These include a total of 23 projects, of which 14 are short films.

The ministry provided the means for future or current filmmakers to learn from some of the top professionals in the industry during the Cyprus Film Days and the International Short Film Festival of Cyprus (ISFFC). In 2017 the Cyprus Film Days Festival included a masterclass with cinematographer Phil Meheux BSC and two workshops with director Richard Kwietniowski.

The Cyprus Cinema Guild is also extremely active in offering annual seminars and professional training to its members and to the public. Two institutions in Cyprus, the University of Nicosia and the Frederick Institute of Technology, offer programmes that have to do with education in the fields of the media and audiovisual communication. 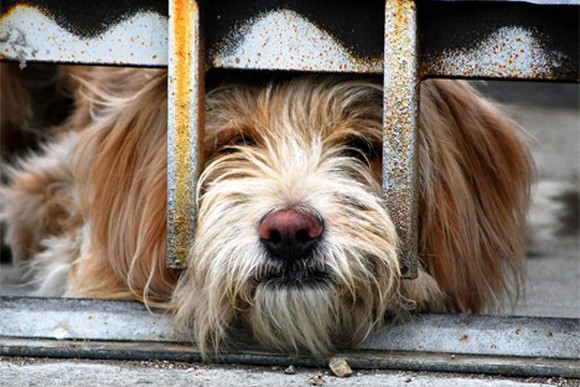 In 2017 the important new domestic series were the comedy La Pasta Pomilori, which was directed by Theodosis Ekonomidis and Antonis Sotiropoulos and broadcast on Ant1, and the period drama Halkina Hronia, directed by Corina Avramidou and Christos Nikolaou and aired on CyBC 1.

Report by Maria Gregoriou (2018)
Sources: the Ministry of Education and Culture