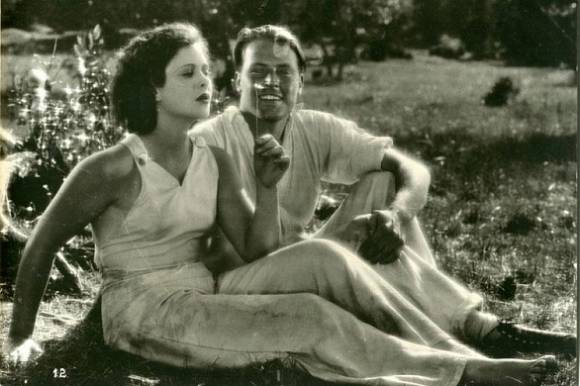 PRAGUE: A new digital copy in 4K of the Czech film Ecstasy / Extase directed by Gustav Machatý and starring Hedy Kiesler (Hedy Lamarr) will be screened at the Pre-opening event of the 76th Venice International Film Festival of the Biennale di Venezia on 27 August 2019.

The restoration of the film that provoked a scandal when it was originally shown at the 2nd Venice International Film Festival in 1934 was completed by the Czech Film Archive in Prague, thanks to the support of Milada Kučerová and Eduard Kučera and the collaboration of theFilm Servis Festival Karlovy Vary. The restoration was made in the laboratories of L’Immagine Ritrovata in Bologna in partnership with the Czech Film Archives in this process were: the British Film Institute, Cinémathèque16, Cinémathèque suisse, CNC, the Danish Film Institute, Filmarchiv Austria, Gaumont and the Slovak Film Institute.

Shot in Czechoslovakia by Gustav Machatý before his emigration to Austria, Ecstasy was the first film to show full nudity in mainstream cinema.

The film won the Coppa Città di Venezia for best director, along with the other three Czechoslovakian films screened at that edition of the Venice Film Festival. It also won the audience awards for best foreign film and best director.

The 76th Venice International Film Festival will be held from 28 August to 7 September 2019.