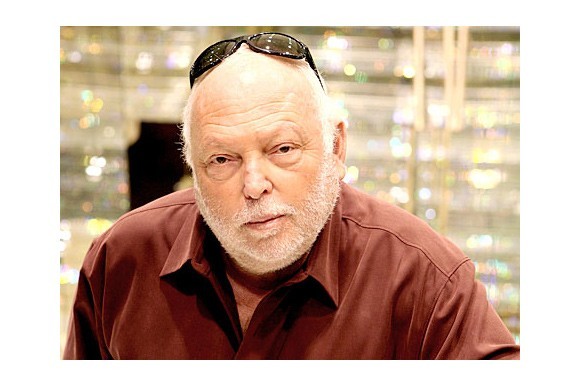 BUDAPEST: Hungarian media reports that a casino company owned by Hungarian film commissioner Andrew Vajna received concessions to operate five gambling casinos in Budapest, a government decision that led to the protest resignation of the president of the Hungarian Gambling Alliance.

Slot machines were banned by the government in late 2012, leading to speculation that the government was planning to sell lucrative gambling concessions. Only seven concessions were granted. The other two went to another well-connected businessman, who operates outside the Budapest region.