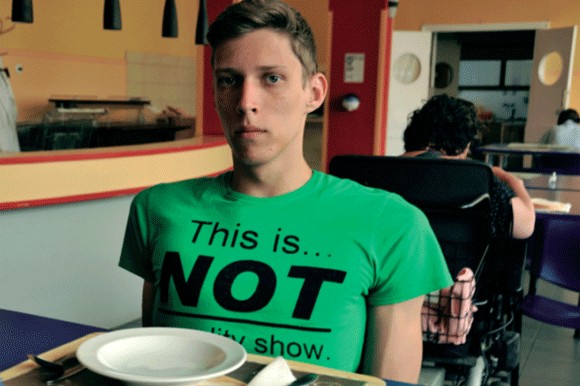 Kills on Wheels by Attila Till credit: Laokoon Film

BUDAPEST: Attila Till’s second feature Kills on Wheels, currently shooting until the end of October, is a thriller involving a crippled young man who finds excitement in joining a gang of hitmen working for the mafia.