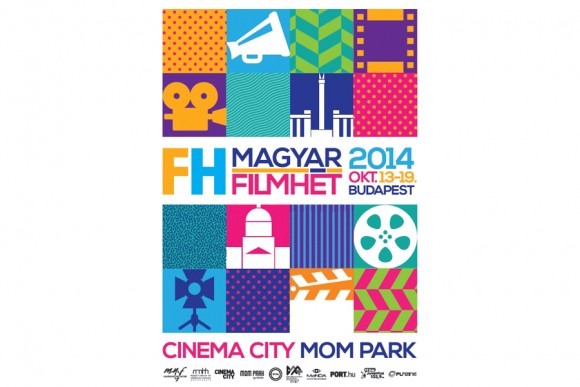 BUDAPEST: The Hungarian Film Week (HFW) returns after a two year absence as a newly minted event organised by the Hungarian National Film Fund, National Media and Info-communications Authority and the Hungarian Film Academy. The event which showcases new Hungarian film has been moved  from the traditional pre-Berlin slot in February that it occupied from 1989 and will this year take place in Budapest from 13-19 October 2014.

After a two year absence and as the first edition under the auspices of the Hungarian National Film Fund the HFW will screen 332 works produced since the restructuring of the Hungarian film industry under its government appointed film commissioner Andy Vajna in 2010. These include 26 feature films, 16 TV movies, 87 short fiction films, 62 animated ﬁlms, 36 nature ﬁlms and 105 documentaries.

The publically funded HFW had been held annually since 1965 but was cancelled in February 2012 after a dispute between Hungarian filmmakers headed by art house directed Bela Tarr and the newly reconstituted film fund.

The event will kick off with the world premiere of The Undesirable (A tolonc, 1914), a restored digitised version of a 100-year-old silent film by Mihály Kertész, the legendary Hungarian filmmaker known globally as Michael Curtiz the director of Casablanca and other Hollywood films.

Full programme and detailed film list can be found at Filmhet.hu.