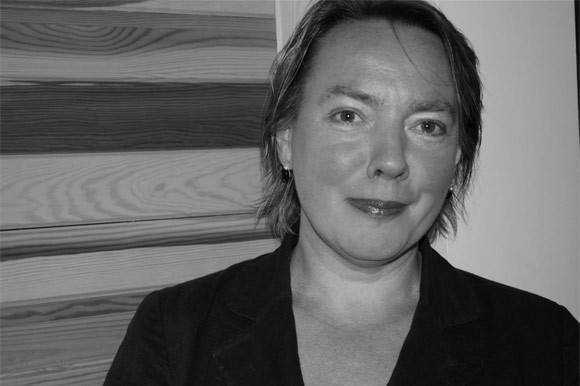 FNE asks Ilze Gailite Holmberg about developments in the Latvian film industry in 2012, the major achievements in the last five years and about the things still to be done.

FNE: What do you think was the most important development this year?

During 2012, the was the further development and work of the Riga Film Fund, a co-financing mechanism for foreign productions filmed in Riga and Latvia. This helped to bring films from Denmark, the UK, Russia, Japan, Korea and other countries to be filmed in Latvia and thus assisted in economic growth and professional standards development in Latvia. In 2012 the National Film Center of Latvia also developed regulations for a similar support scheme to be established in the country and a cash rebate system of 20-25% from expenses spent by foreign film crews in Latvia, to be introduced in 2013.

The success of Latvian films at international film festivals was also important - despite severely diminished funding in recent years, Latvian films have managed to be selected in the most prestigious festivals, such as Berlin, Cannes, Venice, Moscow, Amsterdam, Annecy, Silver Docs and others.

FNE: How important are European co-productions for the development of your country's film industry and what needs to be done to improve the situation?

FNE: What opportunities do you see for cooperation with the neighboring countries in film production, education and distribution?

Currently we are part of an EU INTERREG fund, which supported Project First Motion, a collaboration with seven countries in the Baltic region. This initiative explores the development of new business models in the digital age, cross- media development, education and cluster building. In projects like this, we can really see the benefits of collaboration, as countries can share their various experiences and develop new models together. Cross-border coproduction develops networks between professionals, assists growth of their professionalism and communication, brings in additional funding as well as allows for the distribution of films in more than one country. As for education, it is obvious that in a globalized world film professionals travel to learn and to teach, both as students and as well as tutors and school professors; film language is international and can be both learned and taught internationally.

FNE: What is the role of film in your Latvia's cultural identity?

For filmmakers it is obvious that it is the most important expression of culture as they are the creators; for the general public film and audiovisual works play a more and more visible and important part of their media consumption; and we all associate certain identity matters with some film and audiovisual images. Latvian films are mostly important for Latvian audiences.

FNE: Looking back over the past five years, what are the major achievements and what still needs to be done?

The adoption of the Film Law; the success of Latvian films at major international festivals and markets; establishing the Riga Film Fund and Latvian co-financing funding for foreign productions; making available Latvian films on the intranet of all Latvian public libraries - 900 - through the portal www.filmas.lv; restoring and digitalising a number of Latvian films of the cultural canon; and creating the first Latvian cross-media A/V products.