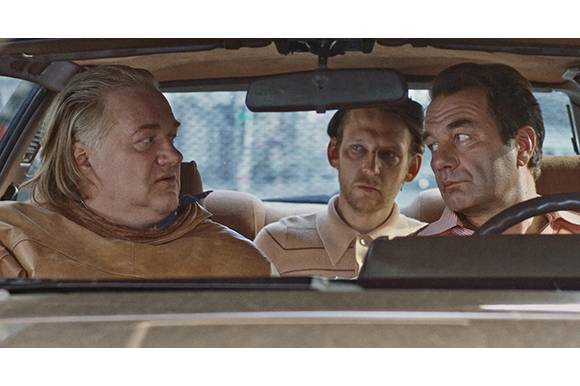 The Foundation of Criminal Excellence by Oskars Rupenheits

RIGA: Oskars Rupenheits’ debut feature comedy The Foundation of Criminal Excellence is third in the Latvian box office with 30,000 admissions in three weeks and more than 183,000 EUR gross. The movie about a scriptwriter and his friend who are getting involved in criminal business is partly crowd funded with more than 10,000 EUR.

The total budget is estimated between 100,000 and 150,000 EUR but as Sergejs Timonins, representative of the producers, told FNE “it is hard to do the math because most of the involved crew worked for free in the name of enthousiasm”.

“It was a principal decision not to apply for state funding. We wanted to be free in our expression and, honestly, it is hard to imagine that this script would have been supported in an official contest”, Timonins also said. 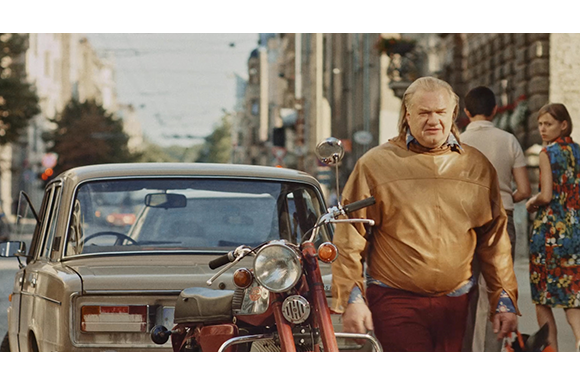 The movie is a criminal comedy, a new genre in Latvian cinema, and has no professional actors in the cast and even seven crowd funders in a small role.

Shooting started in 2015 and lasted for 130 days. The main characters are played by Lauris Kļaviņš and Andris Daugaviņš.

The film is produced by COMETE Films, OrderOrder and Jura Podnieka Studija, and is domestically distributed by UzKino starting 2 February 2018. Spektrs is handling the sales.