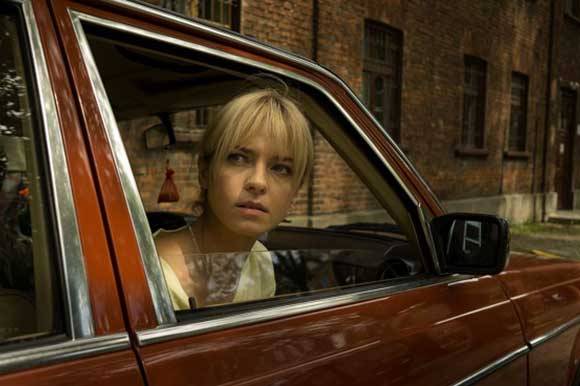 WARSAW: The Polish Film Institute has signed contracts with producers of seven projects since the introduction of the 30% cash rebate scheme for audiovisual production in Poland this year.

The first contract was signed with PISF at the beginning of June 2019 by the producers of the Black Mill / Czarny Młyn, a feature family film directed by Mariusz Palej, based on a bestselling novel and produced by TFP.

Since then, more contracts have been signed, including the second season of the hit crime show Ultraviolet 2 produced by Opus Film for AXN and directed by Bartosz Prokopowicz, Anna Jadowska and Łukasz Kośmicki, and the two-part costume drama Deserter / Der Überläufer, coproduced by NDR, ARD Degeto and SWR. The mini-series directed by Florian Gallenberger is serviced by Warrior Bear Productions.

Check out the FNE guide to see who can apply and what costs are eligible for support from the Polish Film Institute - click HERE.