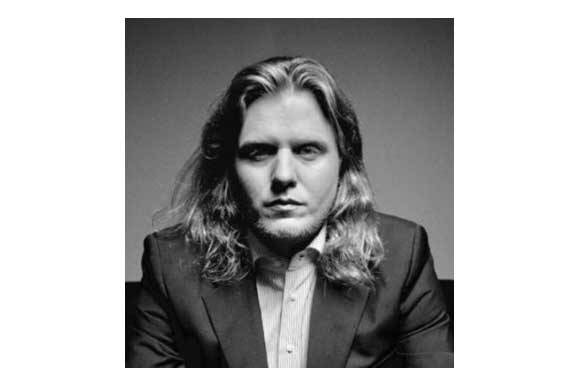 Piotr Woźniak-Starak was born in Warsaw in 1980. He graduated in Communication from the Emerson College in Boston, as well as Graphics at the Parsons School of Design in New York.

He started his career in production by assisting in the productions of Akson Studio -  Strike directed by Volker Schlöndorff, the TV crime series Officers directed by Maciej Dejczer and Katyń directed by Andrzej Wajda.

His first independent production with his company Watchout Studio was Big Love by Barbara Białowąs. His second production turned out to be a major box office success. Gods by Łukasz Palkowski had 2.2 million admissions in Poland. The film received many awards, including Golden Lions at the Polish Feature Film Festival in Gdynia and Golden Tapes for best Polish film of 2014.

His next project The Art of Love. The History of Michalina Wisłocka directed by Maria Sadowska had 1.7 million admissions in cinemas.

His latest film, Łukasz Kośmicki's Hidden Game, a major production with an international cast, is set to open in Polish cinemas on 11 November 2019. The film has also qualified for the Main Competition of the Polish Feature Film Festival in Gdynia.