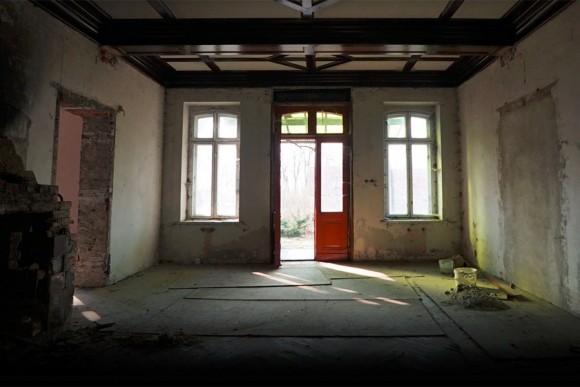 Reversing Oblivion, a documentary about an American who discovers and tries to rehabilitate an estate in Upper Silesia that once belonged to her grandparents, will have its world premiere in the presence of seven of its Silesian Polish cast members at the Cottbus Film Festival on 12 November 2016.