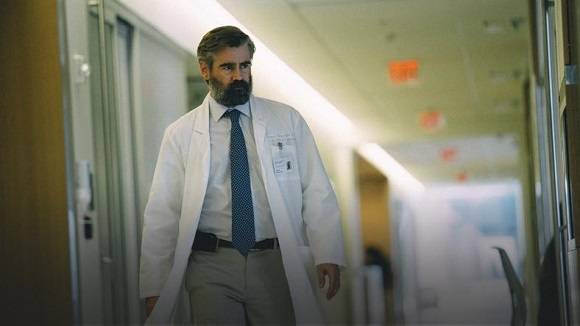 BUCHAREST: Anticipated sci-fi thriller Voyagers directed by Neil Burger and starring Colin Farrell and Lily-Rose Depp is currently shooting in Romania. The project is benefitting from the 35% cash rebates launched in Romania in October 2018, with Icon Films servicing.

Voyagers will benefit by almost 4 m EUR / 18,585,842 rebates approved by the end of March 2019, according to the National Commission for Prognosis.

The script written by Neil Burger follows 30 children sent to populate a new planet and who descend into chaos after their captain is killed. The cast includes Tye Sheridan, Fionn Whitehead, Quintessa Swindell and Isaac Hempstead Wright.

American AGC Studios and Thunder Road Pictures are producing. The film will be released by Lionsgate.

Representatives of Icon Films didn’t disclose the shooting dates or other information.

Production Information:
Icon Films (Romania)
This email address is being protected from spambots. You need JavaScript enabled to view it.