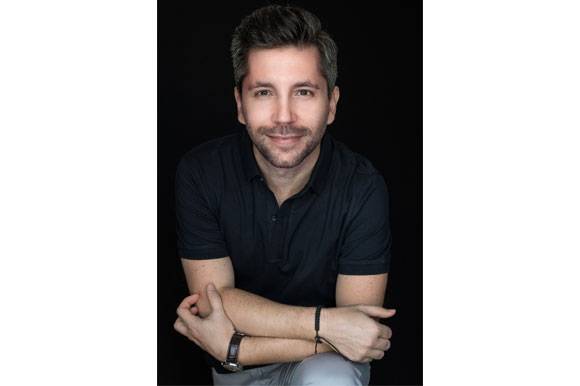 The story follows two friends who are joking about the perfect robbery, and thus having to really prepare and execute it.

„My wish was to create a spectacular story on the thin line between comedy and drama, about ordinary people who get caught in incredible situations. (...) If I should have to squeeze the story into one word, this would be consequences”, Daniel Sandu said in a statement.

The series will be shot in the towns of Piatra Neamț and Onești, in northeastern Romania, and also in Bucharest. The cast was not disclosed yet.

The simultaneous premiere on HBO Europe is set for 2020, representatives of HBO Romania told FNE.

Daniel Sandu’s debut feature One Step Behind the Seraphim / Un pas in urma serafimilor (produced by HiFilm Productions), ranked fourth in the domestic box office in 2017 and received eight Gopo awards, including for best feature film and best director.

Sandu also co-wrote Hackerville, a HBO Europe series produced by Mobra Films, and he will shot his sophomore feature The Father Who Moves Mountains / Tatăl mută munții in the winter of 2019, representatives of Mobra films (which is producing again) told FNE.

Production Information:
Mobra Films (Romania)
This email address is being protected from spambots. You need JavaScript enabled to view it.