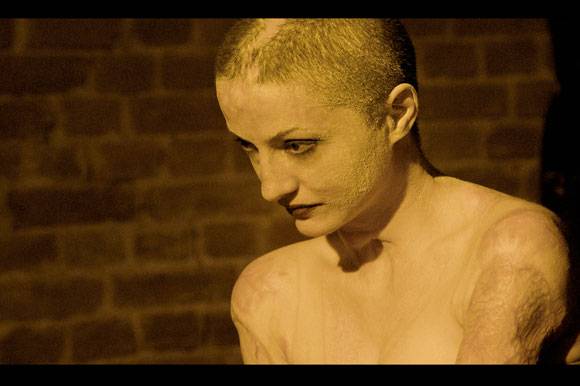 BUCHAREST: collective / colectiv by acclaimed German-Romanian filmmaker Alexander Nanau will screen in the Official Selection – Out of Competition at the Venice International Film Festival of the Biennale di Venezia (28 August – 7 September 2019). The film is produced by Romania’s Alexander Nanau Production in coproduction with Luxembourg’s Samsa Film and HBO Europe.

This observational documentary follows the events after the tragedy that took place at the Colectiv Club in Bucharest on 30 October 2015, killing 65 young people and injuring dozens. The tragedy led to public protests against corruption and to the resignation of the Government.

“I discovered journalists, whistleblowers, activists who exposed painful lies but at the same time I found people and systems who step on the dignity and life of the others, from their powerful political or financial position by lying and manipulating the truth and the law”, Alexander Nanau said in a statement.

The extended team of the film had approximately 60 members from five countries, including director and producer Mihai Grecea, who is a survivor of the Colectiv tragedy and who worked as an artistic consultant. The project was supported by the Romanian Film Centre, the Luxemburg Film Fund and the Sundance Documentary Fund, with the contribution of RTS Switzerland, RSI Switzerland, YES Docu and MDR Germany.

The film was shot in 14 months and edited in 18 months. It will be theatrically released in Romania by Alexander Nanau Production in partnership with Cristian Mungiu’s Voodoo Films in November 2019, and it will be also available on HBO GO and HBO. It is expected to become very popular in Romania, where the Colectiv tragedy awoke a new civic responsability.

Negotiations with sales agents are in progress.

In 2010 Nanau’s doc The World According to Ion B. / Lumea văzută de Ion B. received the Emmy International Award in the Arts Programming section and in 2015 Toto and His Sisters / Toto și surorile lui was nominated for Best European Documentary at the European Film Awards.

Producer:
Alexander Nanau Production (Romania)
This email address is being protected from spambots. You need JavaScript enabled to view it.