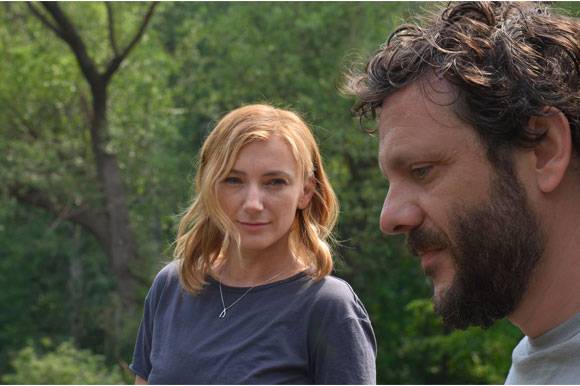 The film is a love triangle about a young biology teacher, who takes care of a lake in the Hungarian plains, and two women who appear in his life one after the other. This psychological drama is also a reflection on letting go of the past and on how life and nature’s cycles are connected.

Hungary’s Inforg M&M Film is producing in coproduction with Hungary’s FocusFox Studio and Romania’s Hai-Hui Entertainment. The main producer of the film is András Muhi.

The budget is 1,340,939 EUR.  The Hungarian Film Fund, the Romanian Film Centre and Eurimages are supporting the project.

The film was shot between May 2018 and February 2019 during 28 shooting days in all the four seasons.

The film is set to be finished until 10 December 2019 and to be theatrically released around 10 February 2020. An international festival premiere is also expected.