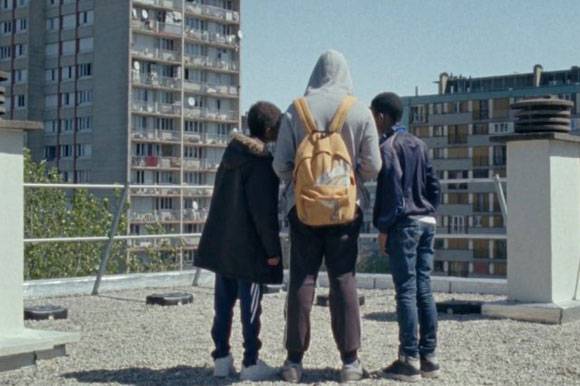 PALIĆ: French film Les Misérables directed by Ladj Ly received the Golden Tower for Best Film at the 26th edition of European Film Festival Palić. The festival was held in Palić and Subotica from 20 to 26 July 2019.

Palić Tower for Best Director award went to the Lithuanian Juris Kursietis, while Anna Maria Rossi received a Special Mention for Ajvar, a Serbian / Montenegrin coproduction that world premiered during the festival.

More than 130 films from all around Europe, divided into 15 programmes, screened in the festival organised by the Open University Subotica.