Serbia and Poland Nominated for the LMGI Awards Featured 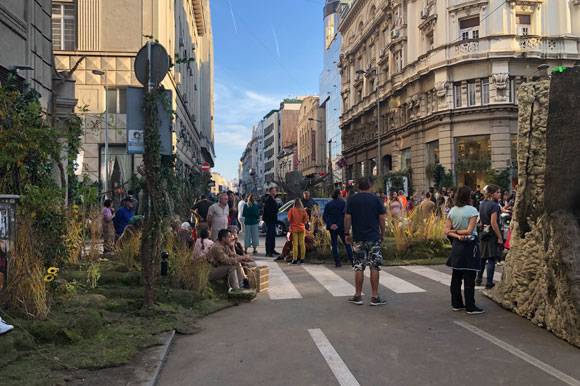 The Serbian nomination was made for the campaign Organic Food For All (Penny), serviced by Belgrade's Emote Production in association with Germany’s Tony Petersen Film. This is the first time that a project of this type, made on locations in Serbia, has been nominated for this prestigious award.

Production designer Tommy Stark and local production designer Sanela Spajić were in charge of making Belgrade more green and organic on screen. Over 400 extras participated in the main scenes and over 1,000 people were involved in the entire project.

This was one of the 50 projects that benefited from the 25% cash rebate in 2018. Serbia is one of the very few European countries to give incentives for commercials.

Cold War / Zimna Wojna, a coproduction between Poland, UK and France, was shot in several locations in Croatia, Poland and France in 2017.

Cold War is produced by Opus Film
in coproduction with Apocalypso Pictures.