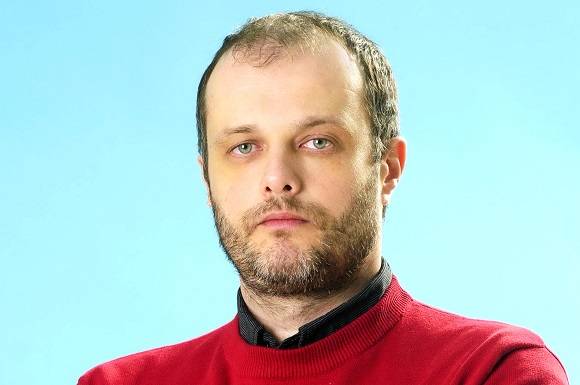 BELGRADE: The Government of the Republic of Serbia has accepted Boban Jevtić's resignation and appointed Gordan Matić as the new director of Film Centre Serbia.

He has also been a selector for the Šumadija International Film Festival in Kragujevac and founder and lecturer at the FRKA film workshop. He is also a member of the Executive Board for Culture and Media FICTS in Milano, Italy and a member of the EFA - European Festival Association.

During Boban Jevtić's mandate (from 2015 to 2019), Serbia joined the MEDIA Creative Europe programme and the EFAD - European Film Agency Directors as the only non-EU member.

The regular dynamics of the FCS co-financing competition was established, rising to 27 calls in various categories a year. The incentive scheme for foreign coproductions filming in Serbia was introduced and successfully implemented, and thus documentary production and foreign coproductions grew in number during the same period.