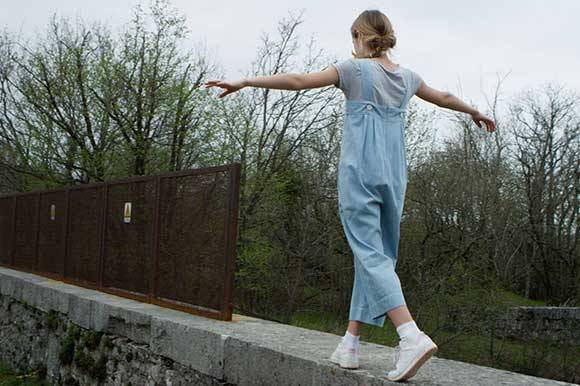 PORTOROŽ: Sabrina Morena’s first long documentary Identity Dilemma / Vprašanje identitete will be screened in the competition of the 22nd Festival of Slovenian Film in Portorož (17-22 September 2019). This Slovenian/Italian coproduction is a story about searching for national identity.

A journey between the past and the present of the border region that used to be a point of contact between Italy and the Austro-Hungarian Empire, uncovering the stories of women who fought to have their identities acknowledged against the backdrop of the crumbling monarchy. 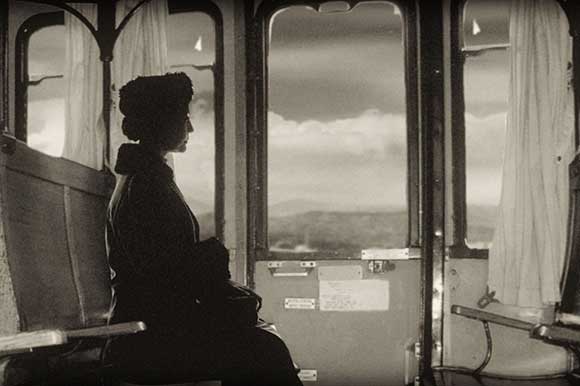 “I've dedicated my life to building bridges between the two communities in my desire to overcome the obstacles that have so deeply affected the lives of people on the border”, says director/screenwriter Sabrina Morena, who is one of just two female directors in this year's competition programme of the festival.

The film was produced by Ida Weiss through Bela film and Marta Zaccaron through Quasar Multimedia, in coproduction with RTV Slovenija. “The budget is estimated at 160,000 EUR,” producer Ida Weiss told FNE.

The shooting took place in Slovenia, Croatia and Italy from April to May 2018. The film was released in Slovenian cinemas by Bela film in the spring of 2019.

Born in 1980, Sabrina Morena is a renowned theatre author from Trieste. She is an intercultural dialogue and women’s issues activist. Identity Dillema is her first feature documentary film. 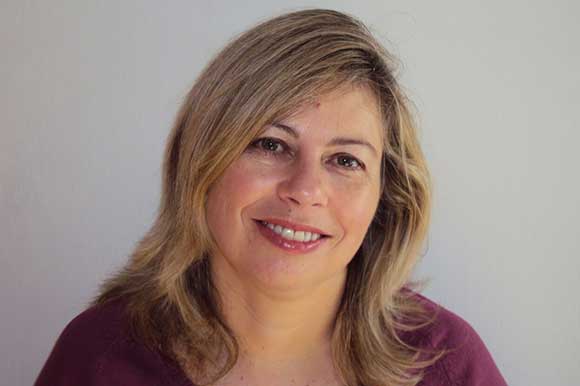 (Slovenia)
This email address is being protected from spambots. You need JavaScript enabled to view it.
Quasar Multimedia (Italy)