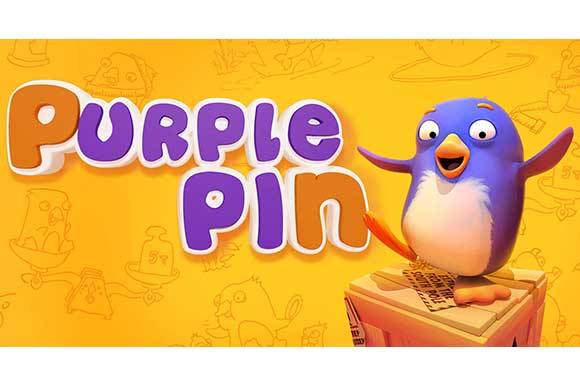 WARSAW: A Ukrainian animated TV Series The Purple Pin was presented at the Pitchings section at Inspiration Day hosted by Warsaw Kids Film Forum, sponsored by FNE and the Central European Initiative (CEI)

The Purple Pin (South Farm before) is a series about the life of a little Penguin on a large and noisy farm, the calm and habitual rhythm, out of which he constantly breaks.The events of the series portray in metaphoric form the life of a family in which a child has appeared. The main character Penguin is a child who explores the world and builds cooperation with others. The surrounding animals are the representatives of the external world, which the child encounters on their way of growing up.
The show is written by Roman Kepkalo for children aged 4-6, produced by Yana Palamarenko trough Yarki Studio with a planned budget of 1,225,000 EUR.