FNE AV Innovation: Virtual Reality: On The Verge of a New Form of Time Travel 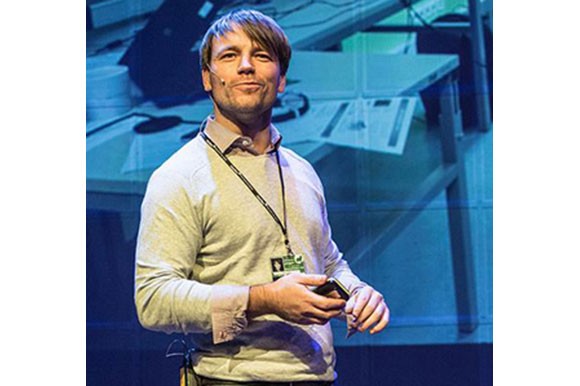 FNE continues its series on the development of cutting edge innovation and how new ideas are transforming the AV industry. Today innovation specialist Peeter Nieler inspires us with the possibilities of virtual reality.

TALLINN: "I recently got a 360 degree camera. I got this piece of kit for a very specific reason. To record my father, while he's still with us, in a way that will allow me to don a headset and step back into these moments in as much detail and immersive reality as our technical limits today will allow. In other words, time travel. Hazy, grainy, low-res time travel. But better than nothing."

It is James' Facebook post that got me thinking about 360 degree Virtual Reality videos from a whole new perspective - it really is a time machine. Giving us the ability to revisit moments or bring these moments to our close ones unable to attend that special moment.

Now, if we get very philosophical, Virtual Reality in the context of revisiting a moment (or a dream?) dates back good 35,000 years - that's how old the first cave paintings are estimated to be. These early tribes wanted to leave their mark and revisit their moments the best they could. Since then we have been finding newer and newer, more refined ways to do this.

For example murals. Especially illustrative in the "VR video" context are murals painted in an immersive, surrounding way, often onto domes. Telling us biblical stories those paintings also try to take us into a story - a moment. 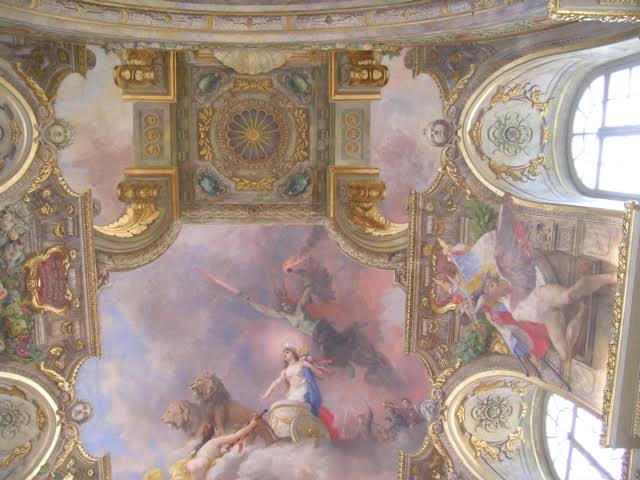 This picture is very well painted and has many meanings with many possible answers. Different people believe different things about what the painting actually means.

Andrea Mantegna, Di sotto in sù ceiling fresco in the Camera degli Sposi of the Palazzo Ducale in Mantua.

The ceiling painting "Di sotto in sù" ("seen from below" or "from below, upward" in Italian) above by Andrea Mantegna is especially remarkable, as it's creating a level of illusion.

So creating illusions and taking us to places and situations is nothing new. Already nearly two centuries ago the first stereograms came around and that added to traditional image depth perception. It seems like it’s unrelated, but technically holds great importance as also modern headsets are based on the same approach.

View of Boston, c. 1860; an early stereoscopic card for viewing a scene from nature

Today we have a new wave of Virtual Reality - technology has reached new levels of resolution and processing power that will empower James, and indeed all of us if we know how to use it, to step back into our past to relive and share moments in an immersive way that would have previously been confined to our own memory. We're living in an era of wonder and magic, lets appreciate it!

About Author:
Peeter Nieler is an innovator and former producer, developing Virtual Reality technologies. He is a sought-after speaker and - as he calls himself - Venture Catalyst having started already two Virtual Reality companies; Criffin is focused on hardware design and Virtual Neuroscience Lab is researching VR scientifically.