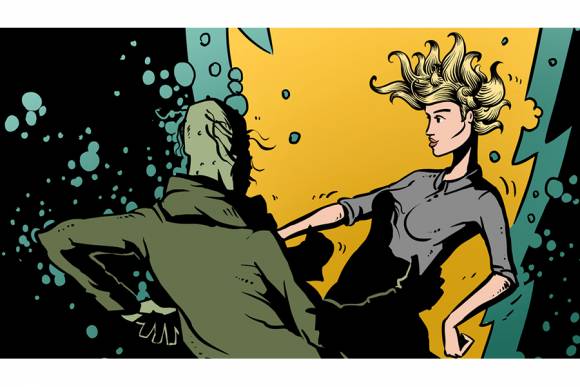 PRAGUE: Welcome to the second part of the guide for transmedia storytelling in the entertainment industry. I would like to share my experience of building a transmedia project from its beginning. Let’s look closely on the first steps, which might bring some ideas to the other filmmakers and transmedia producers in their own project development.

Czech Grimm, the first Central European transmedia project was launched at the beginning of 2017. Our team started the narration arc with a couple of crossmedia extensions. It is not a complex transmedia experience yet (according to my last article), but the first phase of the transmedia project will be completed before the end of 2017. 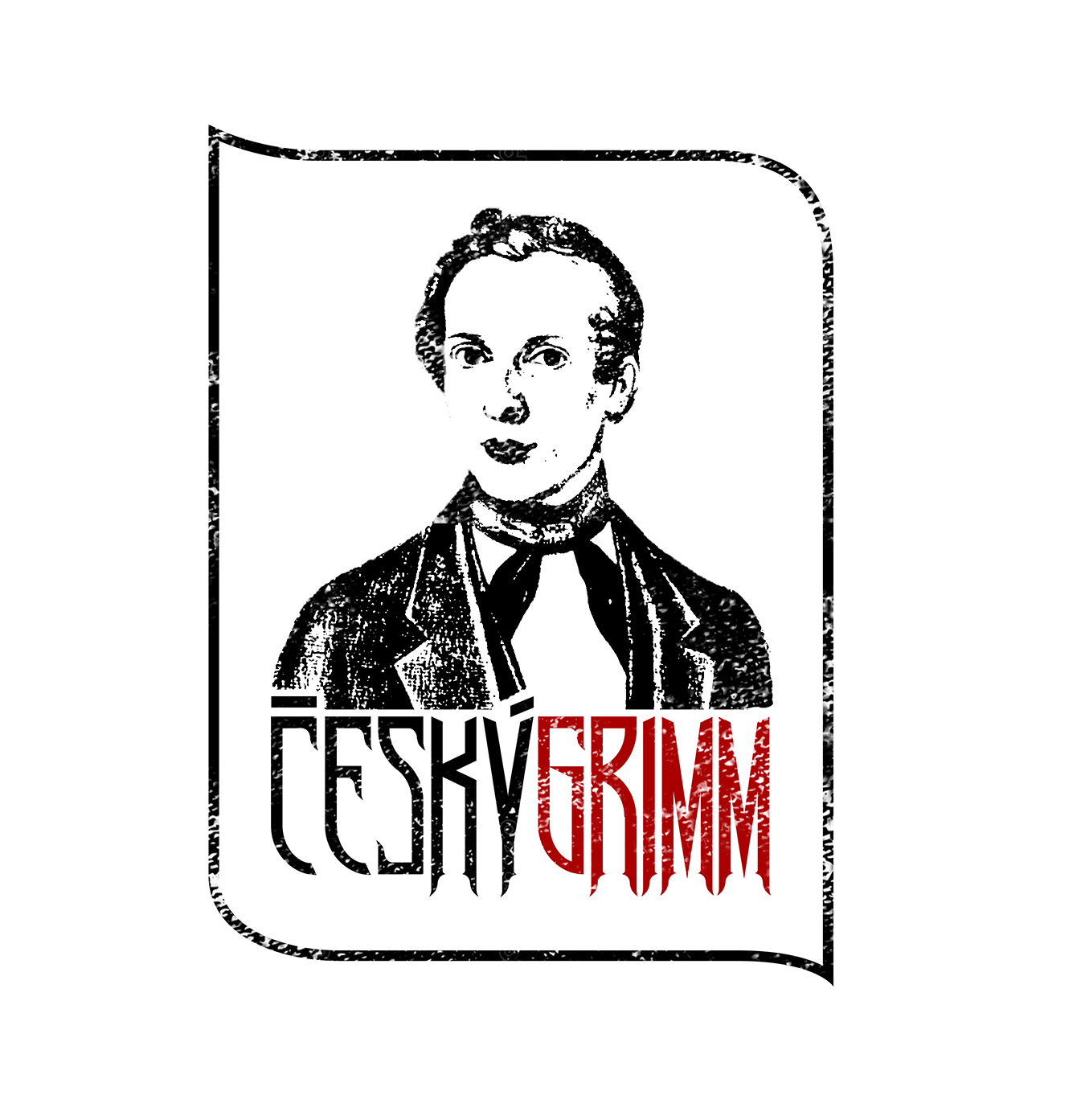 The main goal of the project is to satisfy the passion and interest in Czech mythology, legends, traditions and rituals. The first two entry points into the Czech Grimm transmedia narration are Bouquet – The Comic Book and the 16 year old film Wildflowers. Both works are reinterpretations of Bouquet, a treasure of Czech literature from Karel Jaromír Erben, whose whole work was based on the collecting of oral traditions and folk art. He is known as the “Czech Grimm” and followed in the footsteps of Brothers Grimm’s in the Central Europe. The website of the project represents a signpost in ramified narrative for future transmedia storytelling. 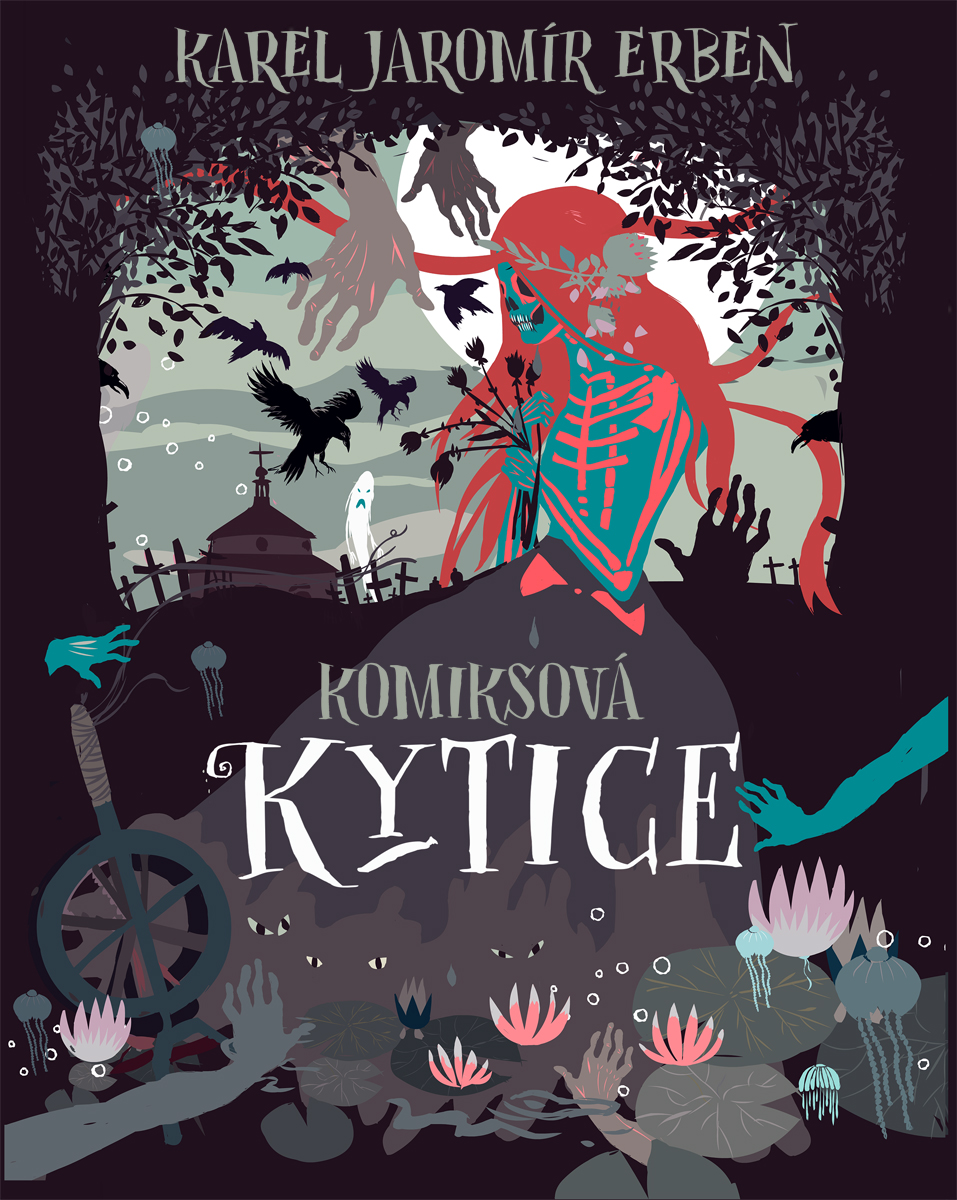 In connection to the celebration of Karel Jaromír Erben's 205th birthday, we have revised Bouquet in a visual version with a semiotic manual for reading the symbolism of this treasure of literature. The release and development of this publication did not gain any support from the Czech government or the EU. For these reasons, we had to set up the crowdfunding collection for co-financing the print of publication. The collection was built up as the pre-order of the book. It also helped PR for the comic book release. Finally, the collection pledged nearly 350 000 CZK (13 000 EUR) from 459 backers. The whole advertising campaign was strictly executed on social media. 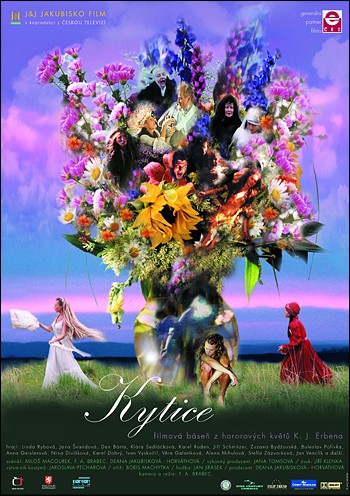 A renewed film premiere of Wildflowers was launched on 9th January 2017. Right now we are offering special film screenings and workshops to primary and secondary schools. These events are organised in cooperation with the academic experts from Charles University and the University of Ostrava. Speakers shall talk about related topics of the Bouquet in terms of its anthropological aspects, semiotics, oral tradition etc. The public screenings will be available in arthouse cinemas. The film is provided with the new English subtitles translated by the Slavic expert from British library Susan Reynolds.

According to the academic Carolyn Miller, we can find transmedia narration deep in history: „Properties have been adapted from one medium and used in another ever since the days when we had at least one other medium to borrow (or steal) from. The ancient Greeks freely took stories from their myths and oral traditions and turned them into works for the theatre, just as many of today’s movies are based on earlier source material, such as novels, plays, and comic books. “This example shows how the transmedia storytelling is surrounding us without any notice from the ancient times.

Project Czech Grimm is following this idea and works with the social and culture aspects of present-day society. I specifically mean the influences of the digital and convergence era. We are finishing the development of other transmedia extensions for Czech Grimm project in Czech Republic and our next step is the UK release of the comic book. Each extension will be fully localised for expanded territory. This will open multiple possibilities for a cross-culture dialog.

The main buzz words for the future distribution of entertainment content are: collective intelligence, prosumers, participatory platforms and immersion. In the context of these facts new windows of opportunity are opening for the entertainment industry.

Do you have your projects prepared for these future shifts? Let us know about your opinion in comments bellow.

Want to connect with a member of our FNE AV Innovation Team? Contact This email address is being protected from spambots. You need JavaScript enabled to view it.

Jorik Jakubisko is one of the leading European expert in transmedia problematics. He is co-owner of publishing house and media production Transmedialist, which published the comic book Bouquet in November 2016. It is the first pillar for Czech Grimm transmedia project.

He is also student at FSV UK (Faculty of Social Sciences at Charles University-Institute of Communication Studies and Journalism) and he is writing PhD thesis „Transmedia in context of single European digital market“.