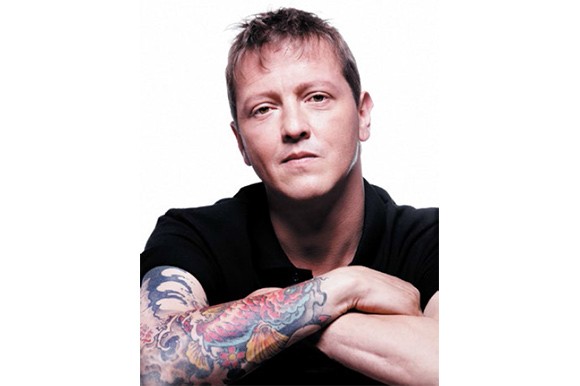 Three young people are having fun while shooting a video on the street. They enter a Bank lobby and beat up the security guard. Guns in hand they make the cashier woman set off the alarm. They wait for the police and want the reporters to come. The whole time they are shooting what they are doing to the clients and the bank employees.

This is the story of a boy of seventeen who has two big talents: acting and fist-fighting. He loves writing, worships Shakespeare and is the absolute Boss on his street.

His name is Danko, but everybody calls him Shakky or The Shakespeare. He’s been adopted by an ex-convict and on paper he is brother to his best friend and to the girl he loves. He has a sexual affair with his teacher and problems with his schoolmates. He lives with his paralyzed grandmother, takes care of her on his own and gets mad whenever somebody mentions his mother.

Now, no matter what, Danko must find cash in order to save the life of the man who adopted him. Now, no matter what, he has to win the top prize of the TV show Actor of the World and change his life. And he wants to be with the girl he loves – although law and moral say this isn’t right...

“Who knows about Shakespeare?” and “What makes Mercutio want to die?” according to him – a boy of seventeen? We will find the answers to those questions in the end of this story – when Danko faces the three angry young people in the lobby of the Bank.

Valeri Yordanov, writer/director. Since 1992 Valeri is recognizable as one of the most popular Bulgarian actors in theater, cinema and TV. Since 2009, however, he is focused on developing his career as cinema writer and director. He wrote and co-directed (with Ivan Vladimirov) the feature film "Sneakers", which premiered at Moscow IFF 2011, and won Special jury mention as well as the award for Best feature of the Federation of “Russian Cinema Clubs”. It was also in Competition at Karlovy Vary IFF and Mannheim IFF 2011. It won special jury award in the national Golden Rose festival 2011. It was an audience success in Bulgaria and was one of the 45 films selected for European Academy Awards 2012. “Sneakers” was also elected as the Bulgarian Oscar entry for 2012.

Valeri also wrote a theater play "The Wild Ones", which had three nominations at the prestigious Askeer national awards.

In his acting career he won 3x "Best young actor" and 3x "Best main role" awards. In 2005 he received the Special award by the Bulgarian Ministry of Culture for "popularizing and development of Bulgarian culture". He graduated from the National Academy for Theater and Film Arts.