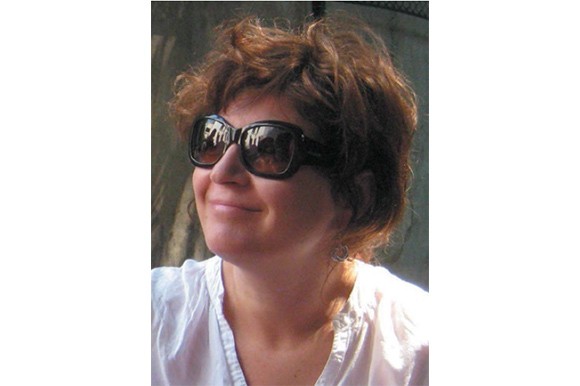 Pogo, 11 , comes into his sordid apartment in BUCHAREST, with a large bag full of clean clothes. While he is pinning the clothes on the line to dry he is filming different details with his cell phone.

He hears swearing from the living room. He turns and sees a hanging man, his father . He stops the camera. Freak,16, Pogo's brother , is kicking his father’s dead body. Pogo tries to stop him. They fight for the first time ever near the dead body of their father who has hung himself.

Pogo’s is the story of a talented and very optimistic boy who does everything possible and impossible to bring his missing mother back home and to help his older brother to overcome his breakdown.The two brothers were left by their mother for a while, lived through the experience of their father committing suicide in a very different way. The older one, became extremely depressed and started doing drugs, the younger, became the head of the family, cooked and cleaned and ironed for the older one and finds solutions

Pogo, the brave boy who matures way before his time in order to regain his mother and childhood transforms the harsh reality of life in a sordid peripheral neighborhood into a show of tenderness, naivety and imagination. He is determined to win with his film the TV contest for „ autobiographical” films „ Life Beats Reality”.

The dream world in which he unintentionally travels from his bright and childish dreams to those dark and heavy of his depressive brother express the vitality and strength of the character and stress the fight which is still to be fought, not only in everyday life but also at night, in his sleep: the depressive brother’s dreams which invade the optimistic one’s.

The film is about love of life, courage and talent. About how a work of art can change not only someone’s life but the reality.

Works a lot as a director for a theatre in Romania and abroad. Among plays she has directed are "Green Hours", "The Last Game of Taroc" (also wrote) "Rosia Montana", "Don't Cry We'll All Meet on The Other Side". She is scriptwriter and associate producer of the movie "The Way I Spent the End of the Word", Cannes Film Festival, Une Certain Regard, the Best Actor Award (2006). Based on Andrea's play, co-written by her "If I Want to Whistle, I Whistle" directed by Florin Serban won Silver Bear in Berlin Film Festival (2010)

Currently working on directing the film "Don't Cry We'll All Meet on The Other Side" (preproduction) and directing and producing the play "Sold Jews" at the Odeon Theater in Bucharest.