Wrapping last Sunday, the 23rd edition of Black Nights saw the festival break several of its records as the attendance had reached 90 000 already a day before the end, while the global potential media audience rose by over 900 million people and the number of accredited guests and industry delegates increased by 20%.

Already a day before wrapping on Sunday, Black Nights had crossed the 90 000 attendance mark with the final figure remains to be calculated. This means an over 10% rise from the 80 000 - the number that had remained more or less the same for the past four editions before that.

The attendance numbers of both of the sub-festivals of Black Nights also soared as youth and children’s Just Film crossed the 20 000 adding more than 2000 attendances from the previous record and the shorts and animation film festival PÖFF Shorts gained 4200 visits.

Another big step forward for Black Nights was the 20% rise of the festival guests and industry delegates that rose from 1162 to 1400. This includes 174 journalists, out of which 68 foreign and 118 Estonian.

There has also been a significant rise in the online media coverage of the festival as the estimated potential global media reach from the 1st of January until the 4th of November stood at 2,4 billion people (a 60% rise from the 1,5 billion in 2018) according to Meltwater monitoring services.

All festival photo galleris can be found in FLICKR. 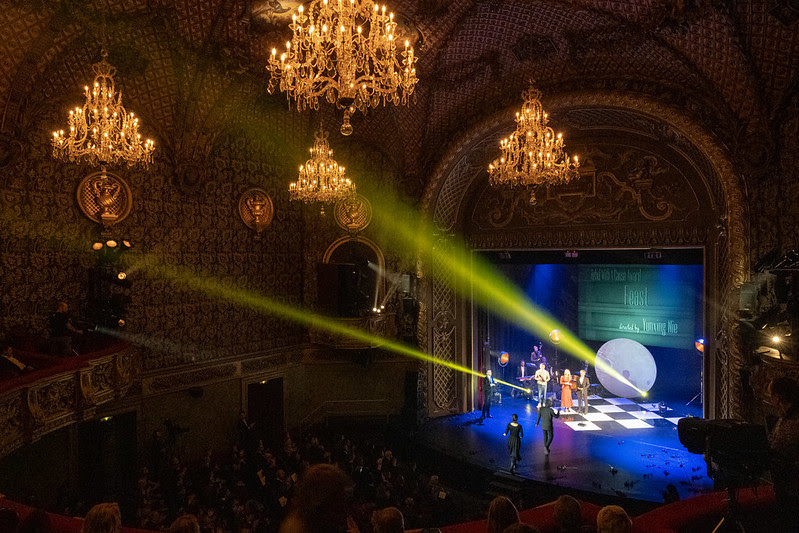 The festival's press office gladly helps with any question regarding the accreditation, press screenings and conferences and helps to organise interviews with the festival's guests.