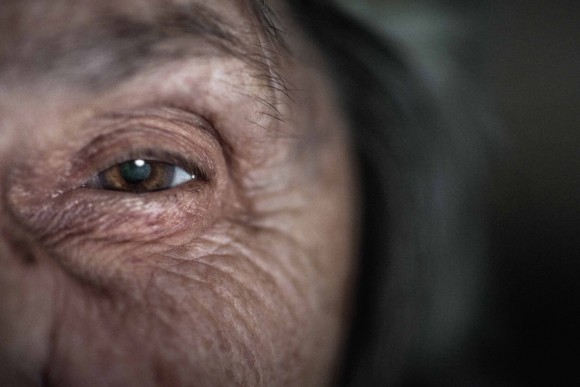 ZAGREB: Jure Pavlović is in preparation with his debut feature film Awakenings, a coproduction between Croatia, Slovenia, Germany, Serbia and Bosnia and Herzegovina.

Samo zatvori oci / Awakenings follows Jasna as she pays a visit to her mother Anka, an old, bedridden woman suffering from cancer. Her initial plan is to stay only for a few days, tidy up the place and sign the legal papers allowing the forced hospitalisation of Anka, but things don’t go as planned.

Pavlović is producing through the Croatian company Sekvenca in coproduction with Slovenia’s Vertigo, Germany’s Monokel, Serbia’s Baš čelik and Novi Film from Bosnia and Herzegovina

The main characters are played by Daria Lorenci Flatz and Neva Rosić. The rest of the cast includes non-professional actors. The 50 days of shooting are scheduled from 30 August 2017 to 15 October 2017, and from 2 to 13 November 2017.

Born in 1985, Pavlović has made several short films including Picnic, the winner of the European Film Academy Award for the Best European short film in 2015.

Sekvenca
www.sekvenca.hr
This email address is being protected from spambots. You need JavaScript enabled to view it.

Vertigo
http://www.vertigo.si/
This email address is being protected from spambots. You need JavaScript enabled to view it.

Baš čelik
http://bascelik.net/
Jelena Mitrović (producer): This email address is being protected from spambots. You need JavaScript enabled to view it.

Novi film
http://www.novi-film.com/
This email address is being protected from spambots. You need JavaScript enabled to view it.