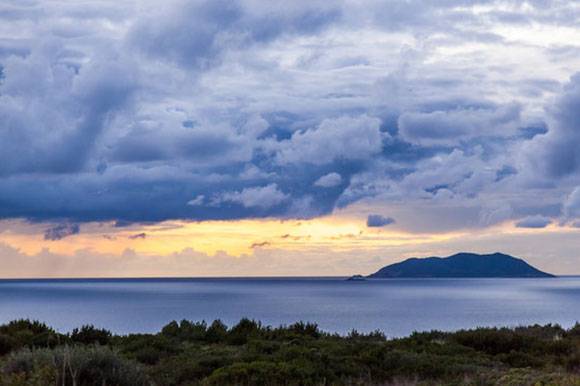 ZAGREB: iOtok by Miho Čelar, an interactive documentary about the inhabitants of Croatia’s islands, will be broadcast on its own platform starting 16 January 2016. The project is developed by Slovenia’s Astral Film and Croatia’s Factum, in partnership with Italy’s Quasar Multimedia.

The documentary written and directed by Miho Čelar follows the elderly Slovenian writer and passionate underwater fisherman Mate Dolenc, who is writing his last big book. A Slovenian Ernest Hemingway of sorts, he is returning to the Croatian island of Biševo after four years. But on the island he finds a dozen of inhabitants, most of them over 70 years old. All of them will try to build a community.

A small crew was shooting on the island since 12 December 2016. According to Total Croatia News, the stories are shot and edited on the spot and will be broadcast weekly.

iOtok was developed by Miho Čelar through Astral Film and Tamara Babun through Factum and was supported by the Slovenian Film Center, RTV Slovenia and the Croatian Audiovisual Centre.