Prisoner no. 150 Shot in Croatia Was Hit in India Featured 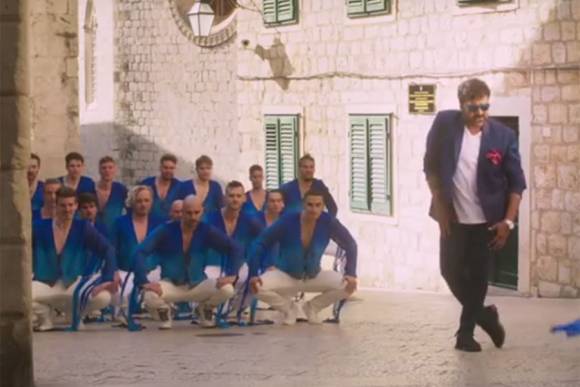 ZAGREB: Indian film Prisoner no. 150, whose dance scenes were shot in Croatia in November 2016, was one of the most watched films in India in January 2017.

According to the Croatian Audioviosual Centre, the film's box office is 17.73 m USD, of which 2 m USD from the two-week distribution in the United States, whille the trailer with scenes from Croatia has more than 6.4 million views on YouTube.

This is the second major Indian production shot in Croatia after Fan, that was shot in Dubrovnik in March 2015 and earned more than 20.6 m USD since April 2016.