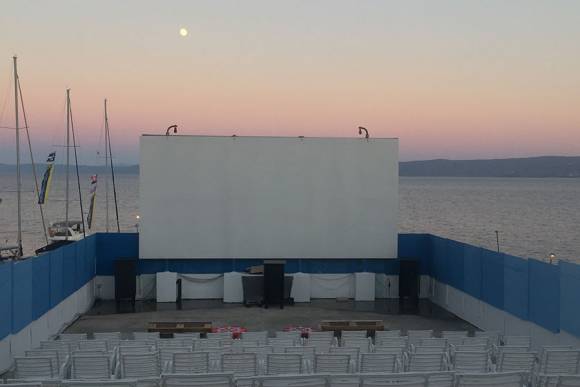 This month we speak with Alen Munitić, the initiator of Kino Mediteran and the director of Mediterranean Film Festival Split, Croatia. Kino Mediteran is a project of cinema revival in Dalmatia aiming to renew movie theaters and bring movie screenings to smaller towns.

Kino Mediteran is a shared project of the Mediterranean Film Festival Split and all the host towns, and it entered the Europa Cinemas network in 2016.

Alen Munitić: Given the fact that we organise cinema programme in small towns and island villages, where cinema hadn’t even existed for decades, our biggest challenge is the audience development. Generations of young people didn’t have the possibility and therefore didn’t develop a habit of going to a cinema in their town, especially if we take into consideration that 60% of our screenings are independent films screenings.

Moreover, our project takes place in very small communities – the biggest town participant of Kino Mediteran network has 9,000 inhabitants, and all the others have less than 3,000 inhabitants. Tourism season, which is very developed and strong in Croatia, ensures a larger number of participants during the summer, so we put special efforts into developing the audience during the winter months. We’re happy to see that each year the winter months are more and more successful and the screenings are more frequent.

Overall, we are glad and proud to see that the interest with our programme gets bigger each year and we constantly see significant improvements. 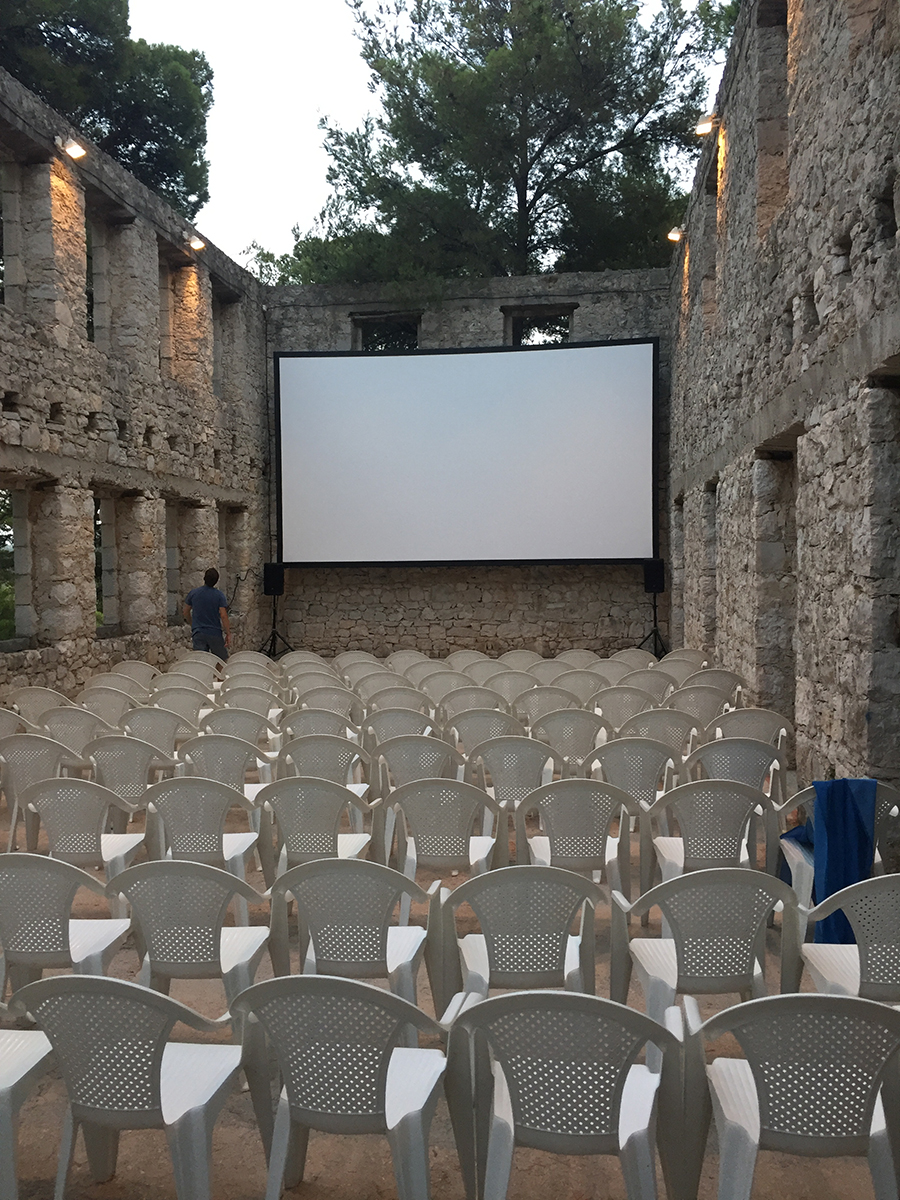 Alen Munitić: We prefer independent European films that have a certain cultural significance and we also try to include as many titles for children as possible. We are glad to see that high-quality programming and audience development efforts have brought very good results. In the cities that are not digitalised and that our cinema visits periodically, 90% of the films are European and world independent cinematography, but even in digitalised cinemas we pay attention that the share of these films is 50–60% and, additionally, even commercial titles are selected carefully.

FNE: The cinema is home to many festivals, events and film weeks. Why are they important and what do they achieve?

Alen Munitić: Festivals are important because they attract a larger audience thanks to visiting guests, sidebar events and film premieres. We also organise the Mediterranean Film Festival Split, which has become in the past nine years one of the most important film festivals in Croatia. Precisely due to the large audience development that we had with our film festival in Split (the second largest city in Croatia), we dared to start Kino Mediteran project of revitalisation of cinemas in our county.

Our cinemas are in too small towns to each have its own festival, but we cooperate with festivals such as the Zagreb Film Festival, Motovun Film Festival and the Sarajevo Film Festival. All of them have three day programmes in the cities of our network during the summer months. The audience accepts this concept, they love that they often have the opportunity to see premieres, especially since they hadn’t had any film programme at all for years. 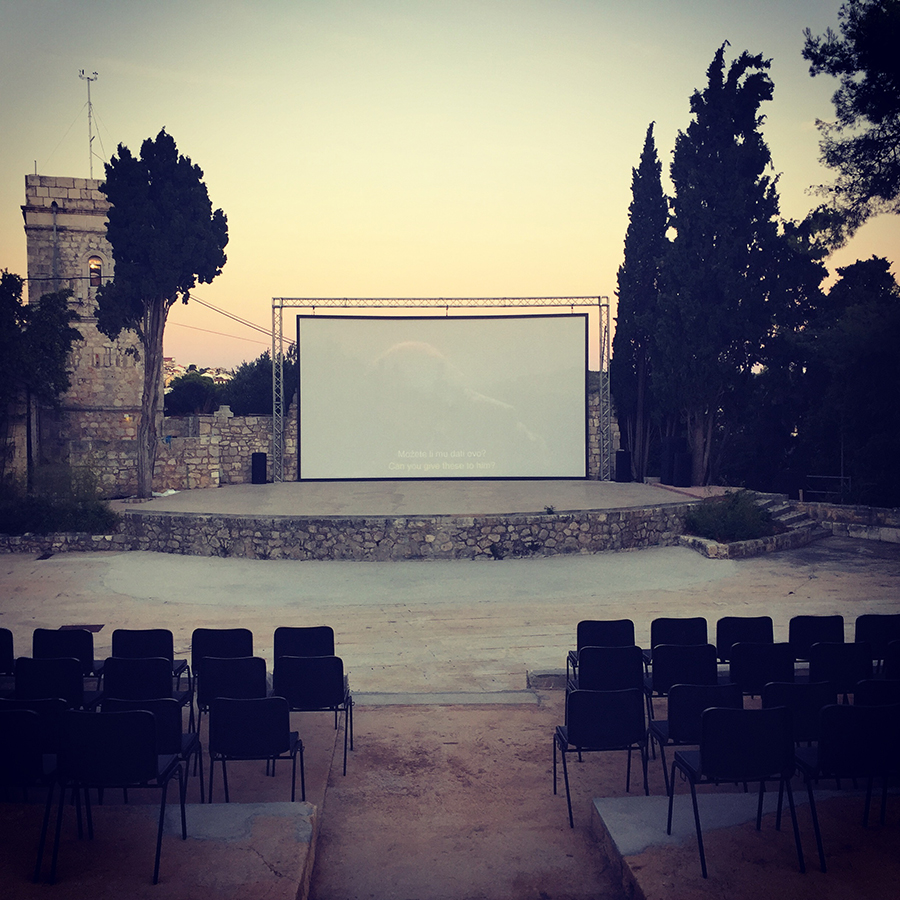 Alen Munitić: We are extremely proud to have become a part of Europa Cinemas in 2016. It is a big community of cinemas with shared programming focus and lots of examples of good practice in operating and audience development methods, not to mention the importance of networking and cooperation.

We have been a member of Europa Cinemas for one year exactly and we've already started to work on several co-operations and future projects between our island cinemas and some other European island cinemas. We are sure that these projects, still on the level of ideas, will develop, especially if we take into consideration new support fundings from Europa Cinemas aiming at networking.

Moreover, in our business we often feel like we are tilting at windmills and we think that some problems are insurmountable. But when we talk to our colleagues, we realise that, although we’re all different, we have similar problems, and precisely this kind of conversations and meetings helps to widen our views and learn something from successful examples.

I am very happy that our project is already recognised by a lot of professionals all over Europe as a successful example of audience development in small communities. At the same time, we’ve learnt a lot from other cinemas and colleagues and have, thanks to that, improved our work. 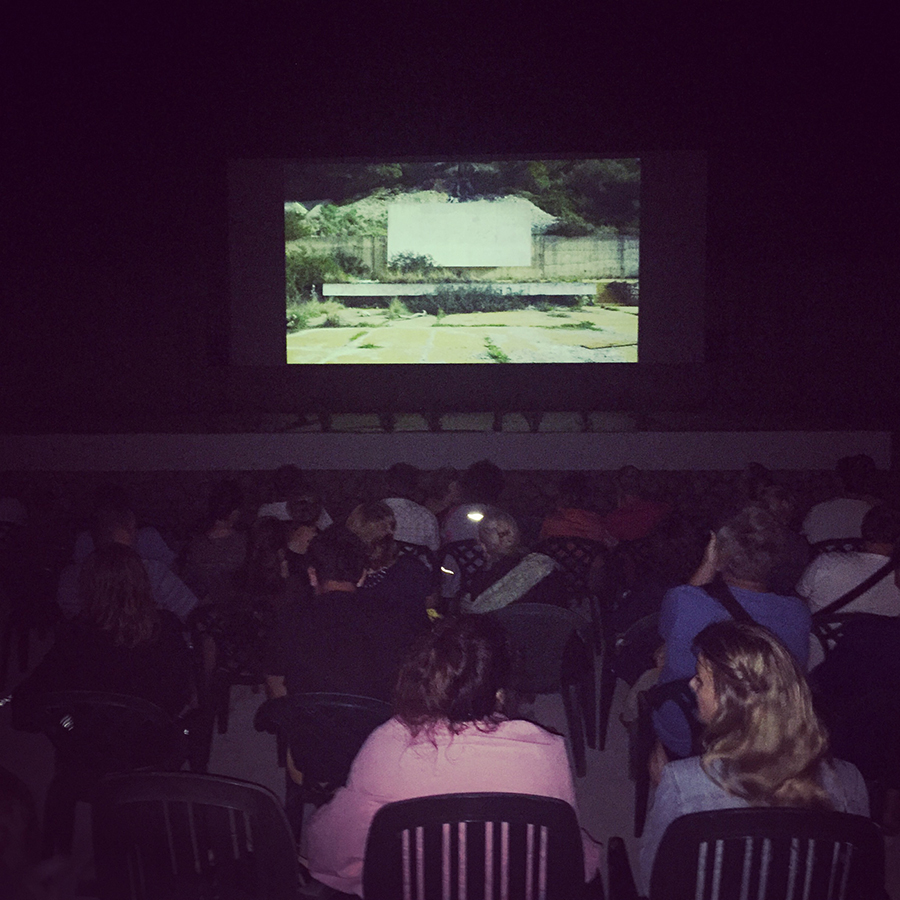 NE: How does a cinema like your cinema serve the local community?

Alen Munitić: Kino Mediteran is a specific project that has contributed to the development of local communities very much. Six years ago, we came to the towns in which theatres and summer cinemas were devastated, abandoned and unequipped. We started from scratch, opening cinema after cinema, and we not always had the support of local authorities.

But precisely the fact that we were recognised by many visitors, gradually led to atracting local authorities as our partners. In the second year of Kino Mediteran we already started a joint application for digitalisation and equipping cinemas. In two years we have equipped eight cinemas altogether, which we consider to be an excellent result. Our example of good governance and project management has inspired a number of other organisations to initiate projects in other segments of culture and civil society. The way we contributed to small communities is what makes us most proud about our project.

Alen Munitić: Working with young people is the biggest challenge of Kino Mediteran. Five years ago, when the project started, we immediately realised that our audience is older than 30 years, hence the audience was composed of viewers who still remembered that their town had a regular cinema programme in the past.

The generations born in the 90s and later didn’t pay attention at all to our programmes, so we started cooperating with local schools. The smaller children, of course, happily accepted not only the regular cinema programme, but also independent children titles. We also organise discussions with children, film workshops, so we can say that we started to successfully educate and develop new audiences. 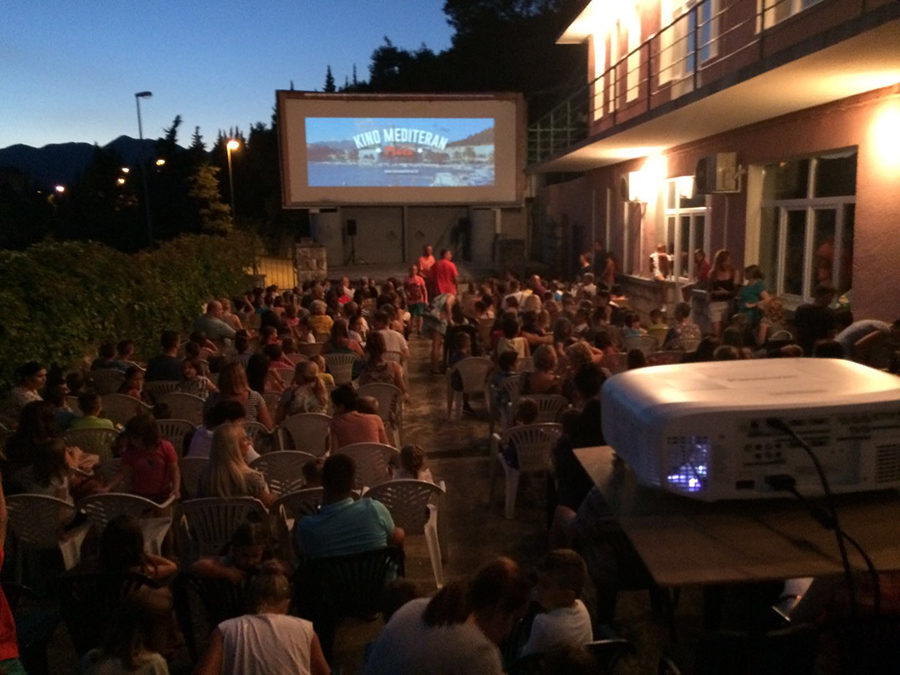 We still have some challenges with young audiences, especially between 15 and 25, but we've launched several initiatives and we've noticed that the number of visitors is growing every year, although there is still work ahead. But we definitely love challenges and believe that our ideas and hard work will yield great results.

Alen Munitić: As previously mentioned, in two years we digitalised eight cinemas, six of which with DCPs. If it weren’t for the digitalisation and support from the Ministry of Culture and the Croatian Audiovisual Centre, our project wouldn’t develop in this way. We were enabled to equip the biggest and most active cities of our network so they can now work independently throughout the whole year, and we no longer have to travel to these cities with equipment and to organise screenings from scratch.

Our goal is to equip another two or three cinemas in the future and to ensure a DCP for our travelling cinema, since some of the towns are too small to be equipped independently. A travelling DCP would allow us to make the programme in those destinations more regular and the technical quality even better.