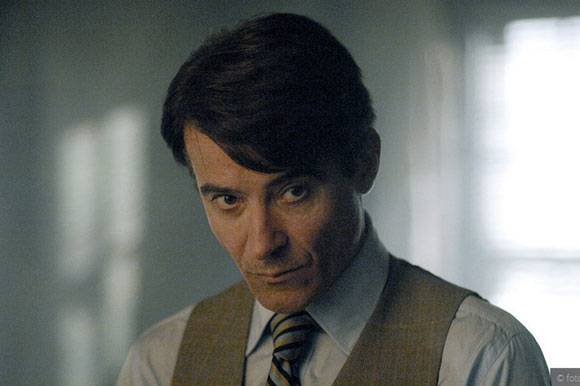 ZAGREB: Antun Vrdoljak’s anticipated The General, starring Goran Višnjić as the hero of the Croatian War of Independence Ante Gotovina, started shooting in Croatia on 20 February 2017. The project includes a feature film and also an eight-episodes series.

Croatia’s Hollywood actor Goran Višnjić told the Croatian media that he hopes to meet general Gotovina as he went to Hague to support him while he was imprisoned.

Ante Gotovina became a hero in the Croatian War of Independence, and afterwards was acquitted of war crime charges and released from a Hague prison in 2011, after seven years of detention.

The General / General is a Croatian/Bosnian coproduction between Kiklop film and Oktavijan. The project received €20,45 1/ 40,000 KM from the Film Fund in Bosnia and Herzegovina in December 2016.

Broadcasting on the Croatian Radio and Television (HRT) is planned for 2018.