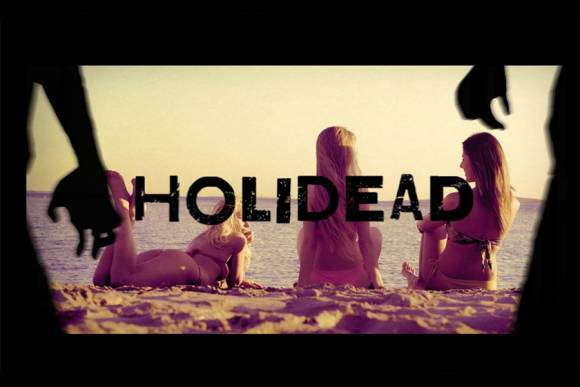 ZAGREB: Director Dario Lonjak and writer/producer Velimir Grgic started a crowdfunding campaign on FundThis for their independent zombie comedy HoliDead. They need 100,000 USD in order to complete the pre-production, attract other investors and start shooting.

The comedy will be a mix of sun, beach, alcohol, drugs and half naked girls meeting flesh eating zombies.

The full budget is 500,000 USD. Shooting is planned on the Croatian coast during September 2017, with the premiere set for the Spring Break 2018 and a video game released also in spring 2018.

The main actress attached to the project so far is Tihana Lazović.