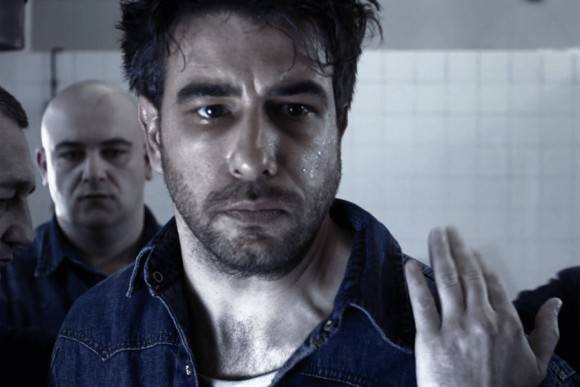 ZAGREB: Croatian TV series Rest in Peace will expand onto the American market as ‘Walter Presents’ project, which bought its license, is expanding in the US with ‘Walter Presents USA’.

“The Walter Presents project’s aim is to present the best drama programmes from around the globe, and Rest in Peace is our first Croatian series. I hope that this sale will be one of many future business successes by local productions in the international market,’ said producer and project creator Walter Iuzzolino, according to a press release from the Croatian Audiovisual Centre.

The ‘Walter Presents’ project is the VOD service of Channel 4 and is a partnership between Channel 4 and the British firm Global Series Network, which bought the UK rights.

The series created by Dario Vince and Koraljka Meštrović was also the first Croatian series to be sold to the US at the beginning of 2014 when Lionsgate bought remake rights.