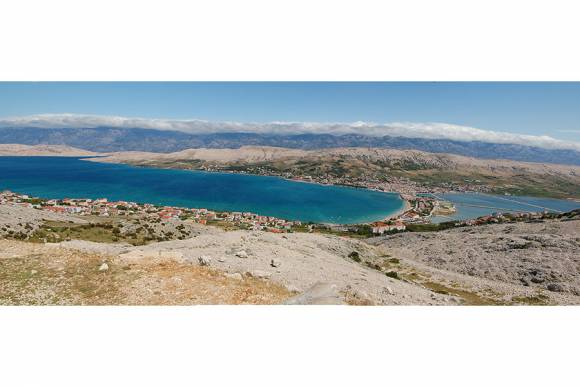 ZAGREB: Filming on the 10-part AMC series The Terror produced by Ridley Scott began on the Croatian island of Pag on 3 April 2017.

The first segment of filming will last through 29 April, with the series expected to air in fall 2017.

The Terror is a supernatural thriller based on the best-selling novel by Dan Simmons. The story is based on the disappearance of a Royal Naval expedition crew in 1847, who were searching for the Northwest Passage. The series stars Jared Harris and Ciaran Hinds.

Scott is executive producing along with David W. Zucker for Scott Free, Alexandra Milchan and Scott Lambert for Emjag Productions and Guymon Casady for Entertainment 360.

The production will employ 85 local technicians and crew, and 60 extras.