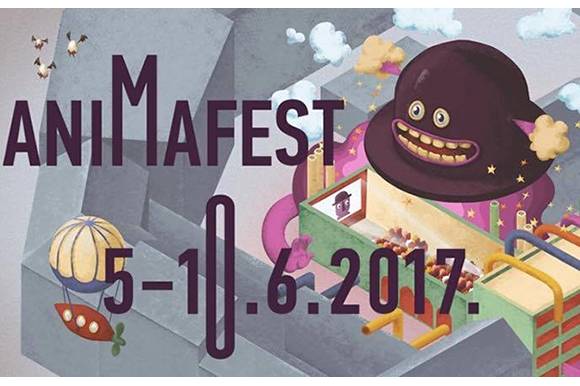 The short film section includes six Croatian films and minority coproductions. Poland and Estonia are represented by multiple films and Romania has one film in the competition. Some 800 films applied for the competition, with 1,600 total submissions from 76 countries for the entire festival.